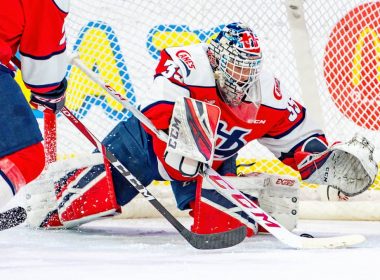 Daily Dose of the DUB: Goaltenders shuffled, Sillinger named USHL rookie of the year, and more! 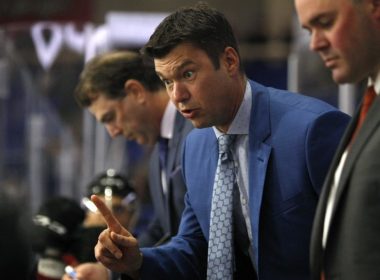 Vancouver Giants head coach Michael Dyck deserves a shot behind a bench in the NHL. He has been involved in junior hockey since 1996 and has shown he knows what it takes to run a team successfully. Although being a head coach in the NHL may be a little […]

Bardsley resigns from Blazers The @blazerhockey have announced the resignation of general manager Matt Bardsley. DETAILS 📰 | https://t.co/lLyipYmABz pic.twitter.com/8QAT3fBrPi — The WHL (@TheWHL) May 25, 2021 It was announced by the Kamloops Blazers on Tuesday that General Manager Matt Bardsley has resigned from his position effective immediately. Bardsley had […]

Daily Dose of the DUB: WHL names weekly award winners, Gricius commits to U of C, and more!