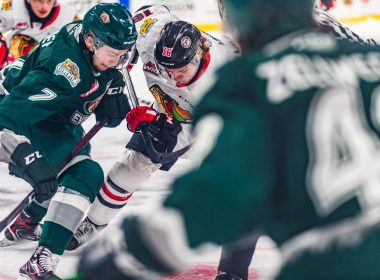 On their second night of a weekend back-to-back, the Portland Winterhawks traveled to the Angel of the Winds Arena, home of the Everett Silvertips, for the final time this season. The Silvertips travel out to Portland twice more before the season comes to a close. With a 6-2 win, […] 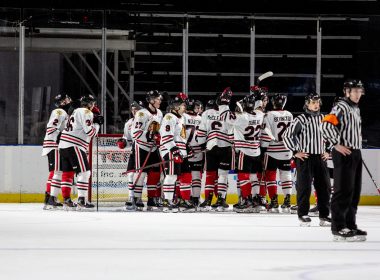 The Portland Winterhawks found a win on the last night of a four-game road trip as they stopped a dramatic comeback by the Spokane Chiefs. Unfortunate for Spokane as it seemed they had just hit their stride, winning two straight. However, with a dramatic 7-6 win, the Winterhawks head […] 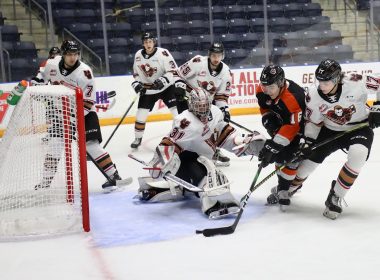 MEDICINE HAT – For the second time in the past three nights and the third time this season, the Medicine Hat Tigers and Calgary Hitmen had to settle their differences in overtime. And on this rare occasion that saw a Monday night affair in the Western Hockey League, the […] 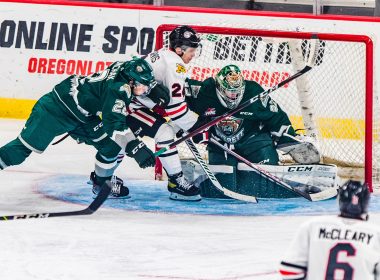 Silvertips stay perfect on the season with win over Winterhawks The Everett Silvertips remain undefeated in the 2021 season despite Dustin Wolf’s shutout streak ending. Friday night’s game was the first back at the Veterans Memorial Coliseum this season, though it was their second home game of the schedule. Just […] 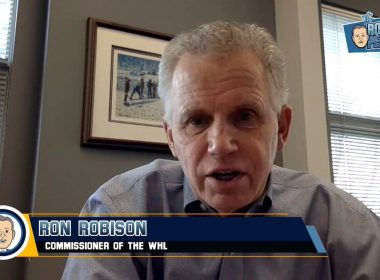 WHL Commissioner Ron Robison joined The Rod Pedersen Show’s Darren Dupont for a Q&A on Friday’s announcement of a Regina hub centre for the East Division’s Return To Play beginning with games March 12. Here’s the transcript: DD: Is this your first Instagram Live interview? RR: This is my […] 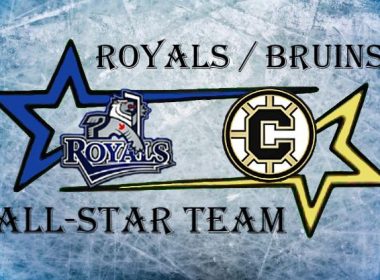 With no current Royals information to speak of, I decided to look back at the organization as a whole, and create a Royals/Bruins franchise all-star team. In 2006, the Chilliwack Bruins were formed as an expansion franchise. Their first five years in Chilliwack resulted in less than stellar results. […] 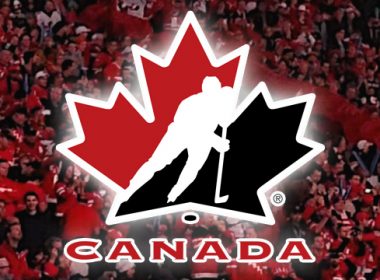 On Thursday, 15 WHLers were named to Canada’s World Junior Selection Camp roster. 2 goalies, 6 defenseman and 7 forwards will compete for a spot to join team Canada in Edmonton this coming December. The selection Camp starts November 16th and goes until December 13th in Red Deer, AB. Canada […] 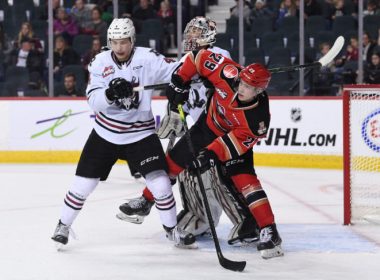 NHL Central Scouting released its preliminary list of players to watch for the 2021 NHL Draft. Included in the list are three Red Deer Rebels, two of whom are first-time eligible players. All three players are listed as C prospects, meaning they are currently fourth, fifth, or sixth round candidates […] 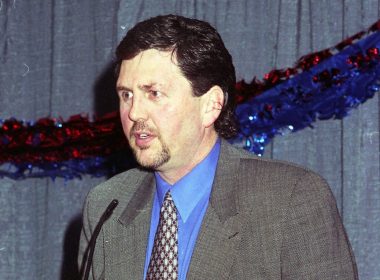 By: Rod Pedersen Welcome to Shockey Hockey Part II where we’ll settle into some more hockey stories with Parry Shockey and allow the grizzled WHL coach (Spokane, Lethbridge, Regina & Moose Jaw) to get some things off his chest after 15 years away from the benches of the Dub. I […] 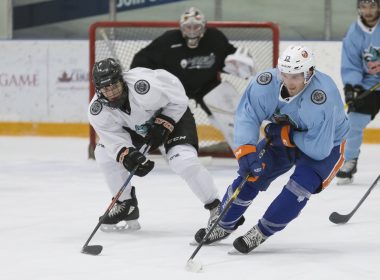 Boys of Summer: BC athletes train while giving back

The Boys of Summer Where can you see NHL stars face-off against the WHL’s first player with exceptional status in the middle of summer? Only at the Boys of Summer charity tournament in British Columbia. Many fans of the sport of hockey have heard of Da Beauty League, a summer […]