CHL announced dates for their awards to be handed out 2019-20 #CHLAwards are coming 👀 10 prestigious individual honours to be presented May 28 through June 10. DETAILS 📰: https://t.co/Ozq8WvF4Fa pic.twitter.com/jVpgeK4Xa6 — CanadianHockeyLeague (@CHLHockey) May 27, 2020 CHL President Dan MacKenzie announced via twitter the Canadian Hockey League’s intention […]

After releasing Jackson Caller, the Kamloops Blazers had an open spot for an overage player. 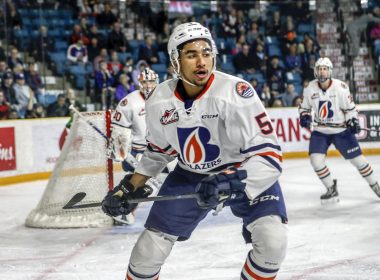 The Spokane Chiefs have released goaltender Reece Klassen and he is now a free agent and can pursue other hockey opportunities.

Daily Dose of the Dub: Raider sign Serhyenko, More players come back from NHL camps, Caller back in Blazers lineup and more

The Everett Silvertips have acquired defenseman Parker Hendren from the Vancouver Giants for a conditional draft pick in 2020 or 2021. 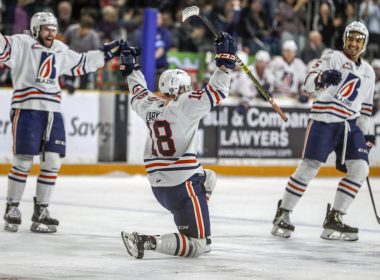 This is an ongoing series as we start the long road to the 2019-20 WHL season. We will be going in the order that teams were eliminated from contention. Keep in mind that the roster guesses vary because of information made available to us. We did our very best to […]

Blazers shake things up and look to move up the standings

If you were to ask anyone with the Kamloops Blazers how this season has gone you would be presented an honest account somewhere between terrible and below expectations. Before the season started this team was thought to be a shoe-in for the playoffs and a contender for, if not the BC […]