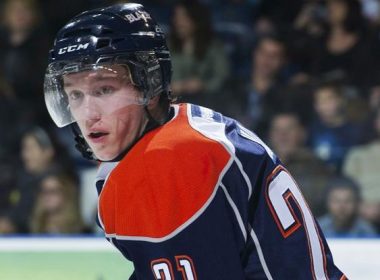 As an intermission guest on a Western Hockey League radio broadcast a few years ago, I was caught off guard during a live interview by a question I didn’t see coming. The query went something to the effect of, “Who’s the favourite player you’ve interviewed for a feature, the […] 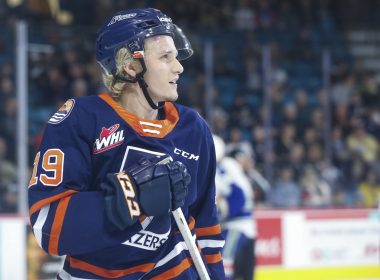 Though the WHL season was abruptly cut short, the 2019-2020 edition of the Kamloops Blazers was a remarkable one. Between their first B.C. Division title since 2012-13 and multiple franchise records being pushed to the brink, the orange white and blue made this one a season to remember. The […] 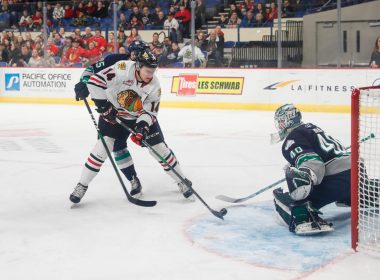 Friday evening in the WHL saw long-time U.S. Division rivals face off against one another. So far this season, the Seattle Thunderbirds (22-28-3-3) and Portland Winterhawks (40-8-3-4) have needed more than 60 minutes to find a winner in four of the seven games played — including the last two. Both […] 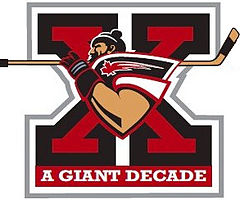 Tuesday will see the end of not just the calendar year, but the decade as a whole. As their 2010 through 2019 record of 340-345-34-30 shows, the 2010s were very average for the Vancouver Giants. Ten years saw two BC Division titles, a Western Conference championship banner, a WHL Final […]

The Portland Winterhawks are 21 games into their season and are currently tied for first place in the U.S. Division.  A big portion of their success has been the play of their two 2019 CHL Import Draft selections, Simon Knak and Jonas Brøndberg.  Portland selected Knak with the 40th overall […] 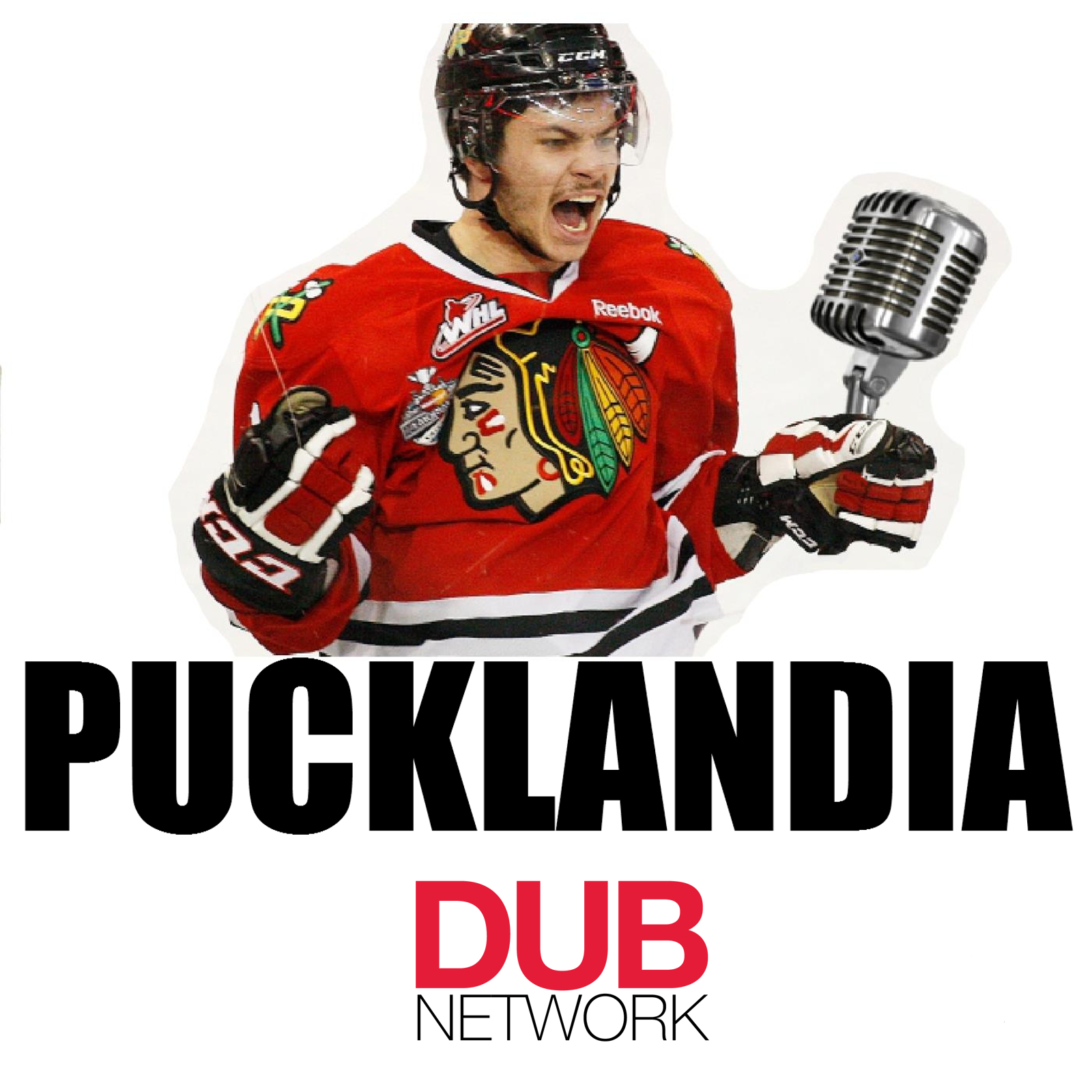 Winterhawks at the 15 game mark with Dean “Scooter” Vrooman

Portland leads the Western Conference in goals, is 2nd in points, while carrying 9 players who are 16 or 17 years old.   Dean “Scooter” Vrooman sat down with Josh Critzer looking at the state of the Winterhawks, 15 games into the season

Folks, it is August 12th, and we are almost there. Training camp is just around the bend, and we are ready to get things moving into the hockey season. In the meantime, we have wound back the clock and taken a crack at assembling an all-time Blazers roster: (Here at […]

Adam Purner wears many hats:  Events Manager in Portland’s business office, Video Coordinator working with the on-ice coaching staff, & Goaltender Development Coordinator for USA Hockey for the state of Oregon.  He joined Josh & Chad to break down some of his duties in each role