Casey Pierro-Zabotel was a star for the Vancouver Giants from 2007 to 2009. The undrafted forward put up over a point a game in his Giants career. Although he was only a Giant for two years, his legacy lives on in Vancouver having had one of the greatest seasons in franchise history. In a recent interview, the two-time ECHL champion talked about his time with the Giants, and what playing in Vancouver was really like.

The Transition from BCHL to WHL

In 2008-2009, Pierro-Zabotel put together a season that has yet to be matched by another player in franchise history. He had great chemistry with linemate Evander Kane, which led to one of the best seasons statistically in Giants history. During the 72-game campaign, Pierro-Zabotel registered 79 assists and 115 points. Both are records that still stand today. Pierro-Zabotel won the Bobby Clarke Trophy for most points in the season, as well as named to the CHL second all-star team. Pierro-Zabotel’s playmaking also led to Evander Kane putting up a then franchise-record 48 goals. Kane’s fantastic season led him to be selected fourth overall by the Atlanta Thrasher in 2009. 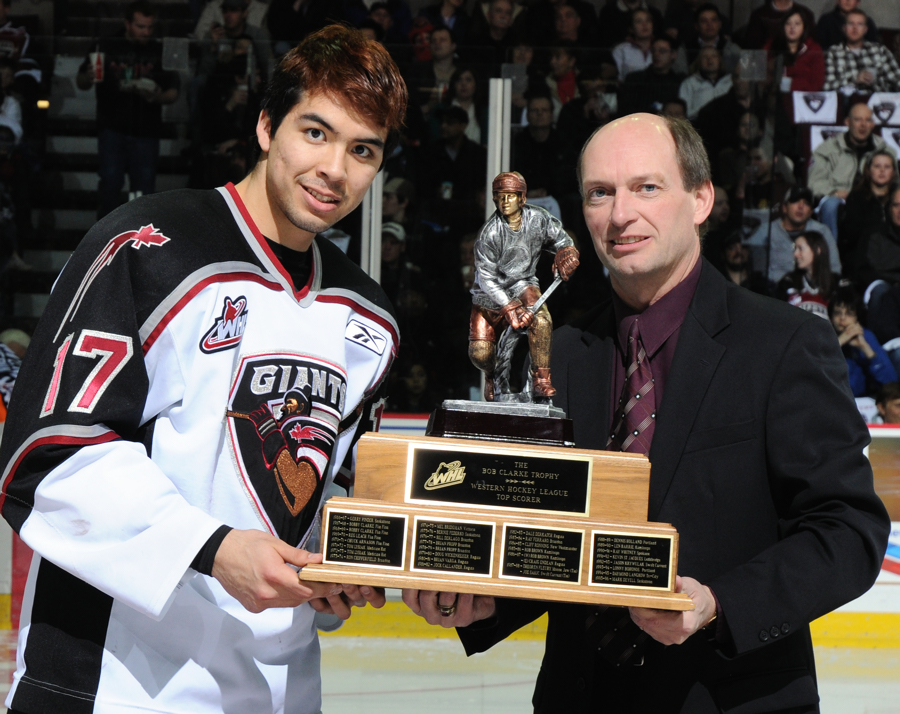 With Kane and Pierro-Zabotel leading the charge, the Giants made it all the way to the third round of the playoffs where they fell to the Memorial Cup runner up Kelowna Rockets. “This was a good experience and made me learn how to be a pro”. Pierro-Zabotel’s time with the Giants was over, and he was ready to move onto a pro career.

Life after the Giants:

Pierro-Zabotel still follows the Giants even though more than a decade has passed since he last played for them. He also keeps in touch with some of his former Giants teammates. Although his time with Vancouver was short, Giants fans will always remember his record-setting season. From undrafted to a star in the WHL, Giants fans can be happy that Scott Bonner and his team took a chance and brought in Pierro-Zabotel.