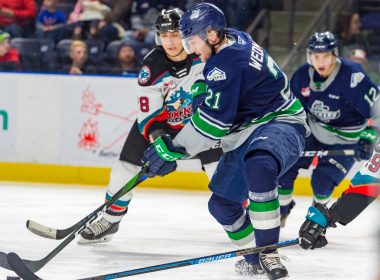 Rockets offense blasts off in 8-3 defeat of the Thunderbirds

The Seattle Thunderbirds (2-3-0-0) welcomed a familiar foe in the Kelowna Rockets (4-2-1-0) to the ShoWare Center on Friday evening. A trio of former Thunderbirds were dressed for the Rockets on Friday night, including defenseman Jake Lee. The first period started with emotions running high. Former Tbirds Dillion Hamaliuk and […] 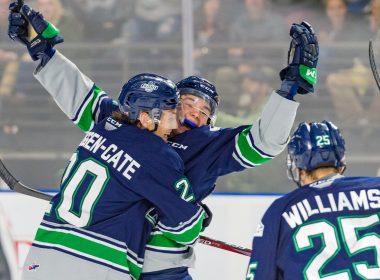 The Thunderbirds (2-3-0-0) are coming off a less than ideal weekend. They went 1-2-0-0, including an 8-1 drubbing at the hand of the Kamloops Blazers, and a 5-1 loss to the returning WHL defenseman of the year Ty Smith, and the Spokane Chiefs. However, the weekend ended well, as the […]

Monday, Seattle got a boost when it was announced by general manager Bil La Forge that overage forward Matthew Wedman had been returned to Seattle by the Florida Panthers organization. The 40-goal scorer from just a season ago was also named the 36th captain in franchise history. Joining Wedman in […] 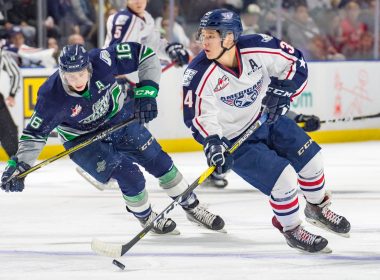 Tri-City Americans (1-1-0-0) forward Sasha Mutala opened the scoring against the Seattle Thunderbirds (1-0-0-0) midway through the first period on a power-play goal. The man advantage came after a scrap between Cade McNelly and Landon Roberts where McNelly received two minutes for instigating. Seattle’s slow start proved to be their […] 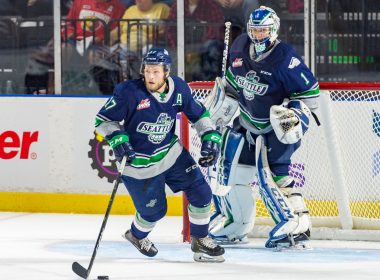 KENT, WASHINGTON It was during the second period of play where sophomore goaltender Roddy Ross made possibly an early candidate for save of the year. Kamloops Blazers rookie defenseman Mats Lindgren got the puck near the left hash mark and had what looked to be a wide-open cage to deposit […] 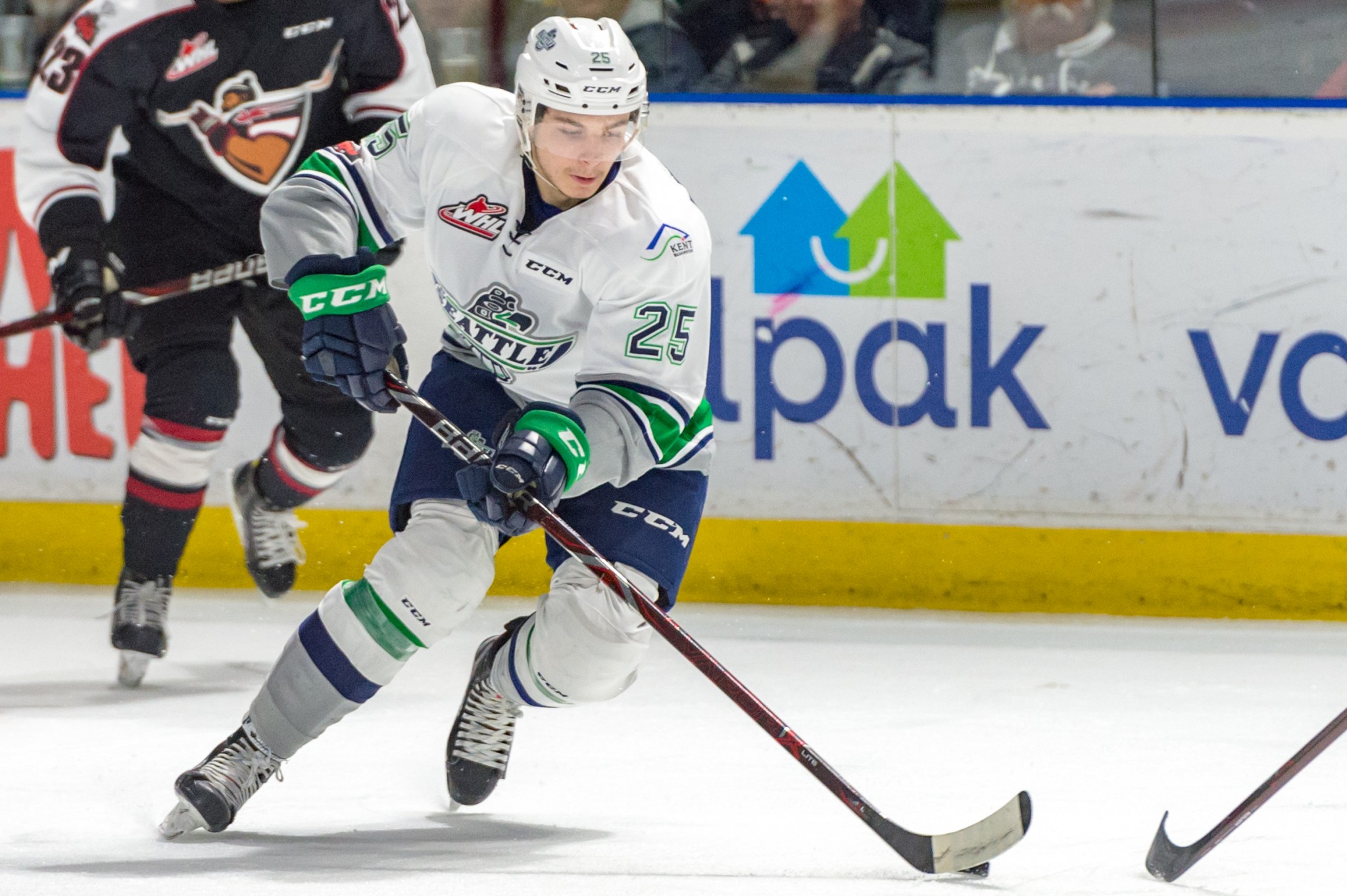 January 10th, 2018, less than a year removed from a Western Hockey League title the Seattle Thunderbirds made a trade with the very team they defeated the previous May en route to their first Ed Chynoweth Cup, the Regina Pats, sending Aaron Hyman east for seventeen-year-old defenseman, Owen Williams and […]

2019-2020 WHL Season Previews: Seattle Thunderbirds 2018-2019 Season (31-29-6-2): The Thunderbirds’ 2018-2019 season was very much a tale of two very different seasons. The club was entering their second season removed from a Western Hockey League Championship, and was very much in a year of transition. Seattle got out of […] 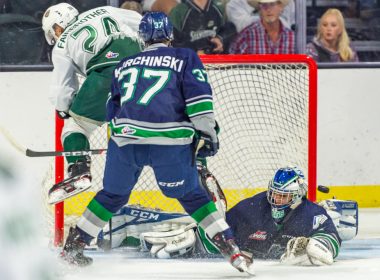 Thunderbirds fall to Everett in overtime

(Everett, WA) The Seattle Thunderbirds closed out the weekend with a game against their cross-town rivals, the Everett Silvertips. Seattle drew an early power play and was rewarded. Matthew Wedman received a pass behind the left goal line from Henrik Rybinski. With a quick pass between his legs through the […] 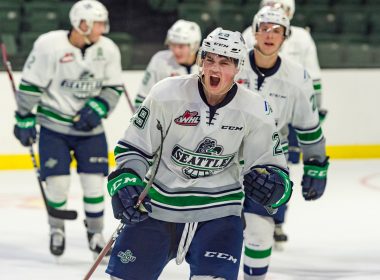 Seattle overcomes another early deficit in preseason win over Tri-City

(Everett, Washington) The Seattle Thunderbirds found themselves in a familiar predicament Saturday afternoon as they surrendered two early goals to the Tri-City Americans. The first came on a wrap-around from Sasha Mutala. That was followed by a power play slap-shot from Kyle Olson. “Yeah we need to be getting a […] 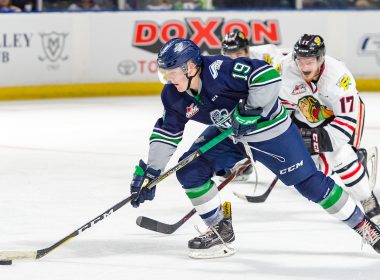 Payton Mount looks to take next step in sophomore season with Thunderbirds.

Tuesday, November 13th, 2018. The Seattle Thunderbirds played host to the visiting Spokane Chiefs, it was the first game back from the 2018 U17 Hockey Challenge for Seattle’s rookie forward, Payton Mount. Just three minutes into the game, Mount won a puck battle after an offensive zone faceoff and made […]