The DUBNetwork Podcast features talk and interviews with some of the biggest names in the Western Hockey League: past, present and future. Hosts Jordan Karst and Joe McFarland bring their extensive radio and WHL connections together to put together something unique with a new episode every Wednesday. The DUBNetwork Podcast is available on all of the major podcast platforms and you can follow along on Facebook, Twitter and Instagram.

You can also listen in on:

DUBNetwork is pleased to announce the addition of a new podcast to the lineup.

The DUBNetwork Podcast will debut on February 3rd, 2021 in time for the shortened Western Hockey League season. Veteran broadcasters Jordan Karst (@jordancjoc) and Joe McFarland (@joemcfarland) will host the new podcast that will release weekly episodes every Wednesday. Their names will be familiar with WHL fans in Alberta with both hosts also filling the roles of In-Game Host for the Lethbridge Hurricanes and Calgary Hitmen respectively.

Based out of Lethbridge, AB, Jordan Karst is the current Morning Show Host and Assistant Program Director at 94.1 CJOC and is the former host of the “Canes This Week” podcast. Jordan has been involved in Hurricanes broadcasts and in-game presentations for several years. His “Canes This Week” podcast was a big success in Southern Alberta as he hosted dozens of guests including GM’s, Coaches, and Play by Play announcers from around the league.

Joe McFarland is a former host and News Director at Global News Radio 770 CHQR in Calgary, Alberta. He’s also a former contributor to “Canes This Week” and is the current host of the Alberta Dugout Stories podcast. Not only is Joe well known around the hockey rink and the baseball diamond but is also a familiar face as the Sideline Host at Calgary Stampeders games. For two seasons (2008-09 & 2009-10) JO was also the Medicine Hat Tigers game-day host. 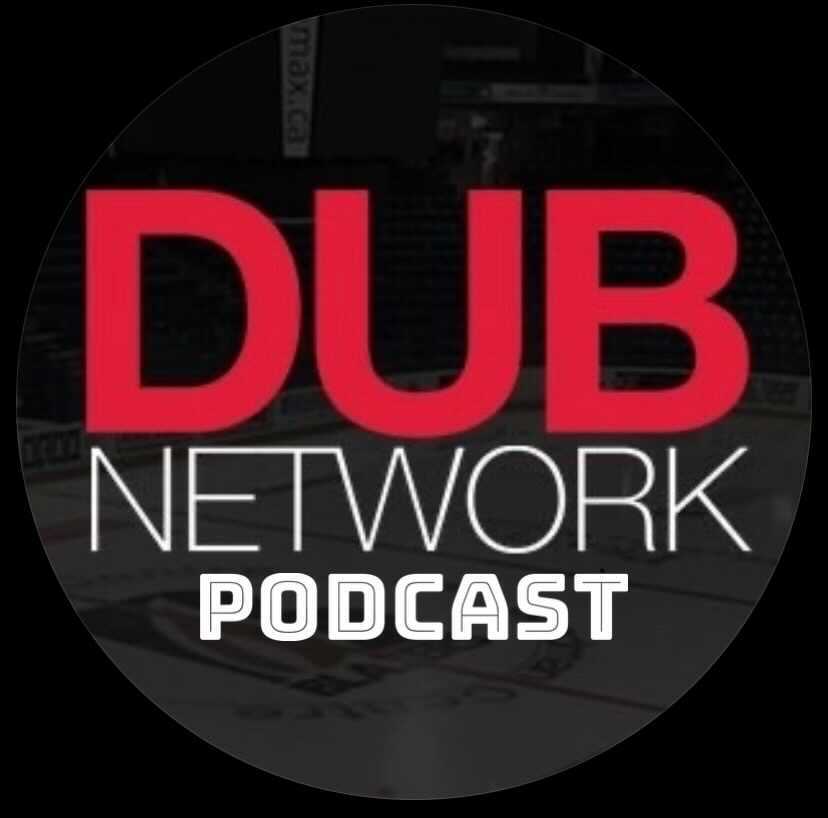 The DUBNetwork Podcast is looking forward to bringing comprehensive and entertaining coverage to WHL fans from Brandon to Portland. DUBNetwork CEO Paul Figler added “We are excited to add two exciting and experienced podcasters to our team. Our short-form podcast will be complementary to our long-form podcast “WHL Unfiltered”. Welcome to the team Jordan and Joe.”