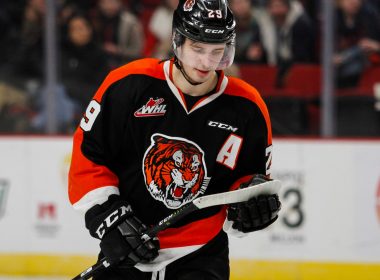 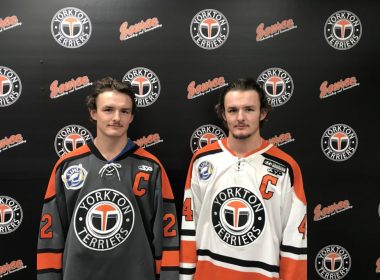 Keenan Taphorn won a championship with the Yorkton U-15 Terriers in the 2013-2014 season. He put up eight points in nine playoff games. The following year, the Yorkton native helped the team win another title and he dominated in the process. In 24 regular-season games, he scored 30 goals […] 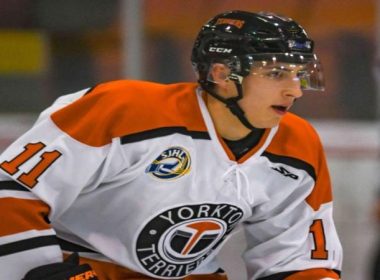 The Yorkton Terriers made quite the splash across the Saskatchewan Junior Hockey League last year when they made the league semifinal. To do so, they beat the top-ranked Nipawin Hawks in the quarterfinals in seven games. Ryan Ouellette made 37 saves in that game to help the Terriers move on. […] 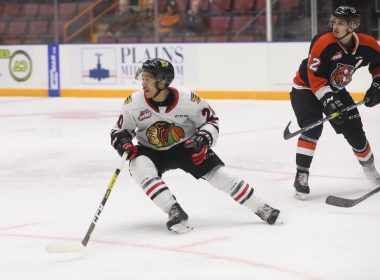 Introducing Kishaun Gervais: Many rookies in the WHL are 16- or 17-years old. However, Kishaun Gervais is in his first season with the Portland Winterhawks and playing his 18-year-old year. He couldn’t be happier.  His path to playing his first WHL regular season game with Portland on Tuesday was a […]