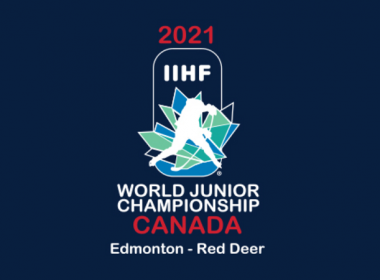 On the second day of 2021, we witnessed four intense quarterfinal matches at the World Juniors. Every game was close with two being decided by one goal. The winners will now get a day off before their semi-final games on January 4th, 2021. Russia versus Germany: In the DUBNetwork […]

Predicting the Playoff Rounds at the 2021 World Juniors

After six days of non-stop action, the World Juniors group stage is finished. We now know who will be facing off in the quarterfinals, and who will be sent home early. In this piece, we will try and predict who will walk away with the gold medal this year, […]

December 30th was a historic day at the World Juniors. We saw a country qualify for the quarterfinals for the first time as well as the end of what may be the greatest winning streak in international hockey history. Here are the recaps from Wednesday’s three games: News and […]

Day four saw a goaltender performance for the ages and an inspirational win by an undermanned team. Here are the recaps for Sweden versus Austria and Germany versus Slovakia. News and Notes: Austrian defenceman Philipp Wimmer has been suspended two games for a late hit to the head of […]

There were three close games during day three of the World Juniors. Two favorites walked away with narrow victories while an underdog pulled off a massive upset against a tournament powerhouse. Here are the recaps from December 27th: News and Notes: Before Canada’s game, it was announced that defenceman […]

The 2021 World Juniors has officially started. On Christmas Day, six teams took to the ice in Edmonton and showed why this tournament is so exciting. We saw our first upset, a team battle adversity and stick with a tournament favourite, and a game that featured two high profile […]

The World Juniors are set to get started on December 25th, 2020. Although there will be no fans in the stands, the excitement around the tournament is high. One change this year is there will be no relegation or promotion. This means the same 10 teams will be competing […]

Day two of the pre-tournament saw two exciting matchups. Canada took on Russia while the Czech battled Slovakia. Here were the results from Wednesday. Canada versus Russia: Canada was able to sneak out a 1-0 win over Russia in their pre-tournament game. It was not all good news as […] 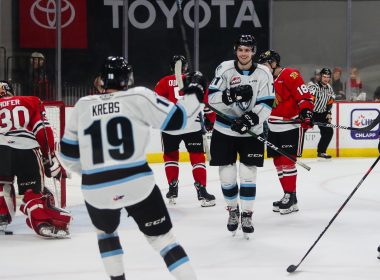 Hockey is back in less than a week, and it will be beautiful to see. The World Juniors are back, albeit in a bubble, and four Winnipeg ICE players and prospects will represent their countries at the World Juniors in Edmonton this year. They’ll all compete against each other […] 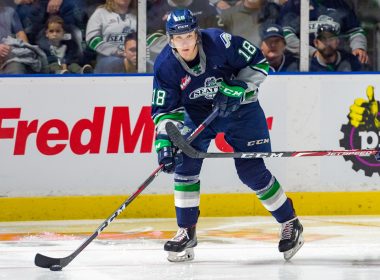 After two successful seasons in the WHL, Andrej Kukuca is heading back to Europe. Kukuca will be re-joining his former club, HK Dukla Trencin, in the Slovak Extraliga, Slovakia’s highest-level hockey league. This will be a homecoming for the 6-foot-2, 185-pound right winger, who is originally from Trencin. Kukuca’s […]