Victoria’s Carson Miller was suspended for two games for this hit on Vancouver’s Alex Kannok Leipert.

The Everett Silvertips have moved up into the third spot of the weekly CHL rankings.

The Swift Current Broncos saw the departure of some big names before enduring two games at the end of the week. They had a pair of games this past weekend when they hosted the Regina Pats on Friday, October 5th and then travelled to Moose Jaw to take on the […]

The Swift Current Broncos have been active and making moves lately. The Broncos organization and Dean Brockman have made some interesting moves to start the season with the re-acquisition of Matthew Stanley and Owen Blocker. We also saw the exit of Kaden Elder. On September 24th, the Broncos claimed Matthew […] 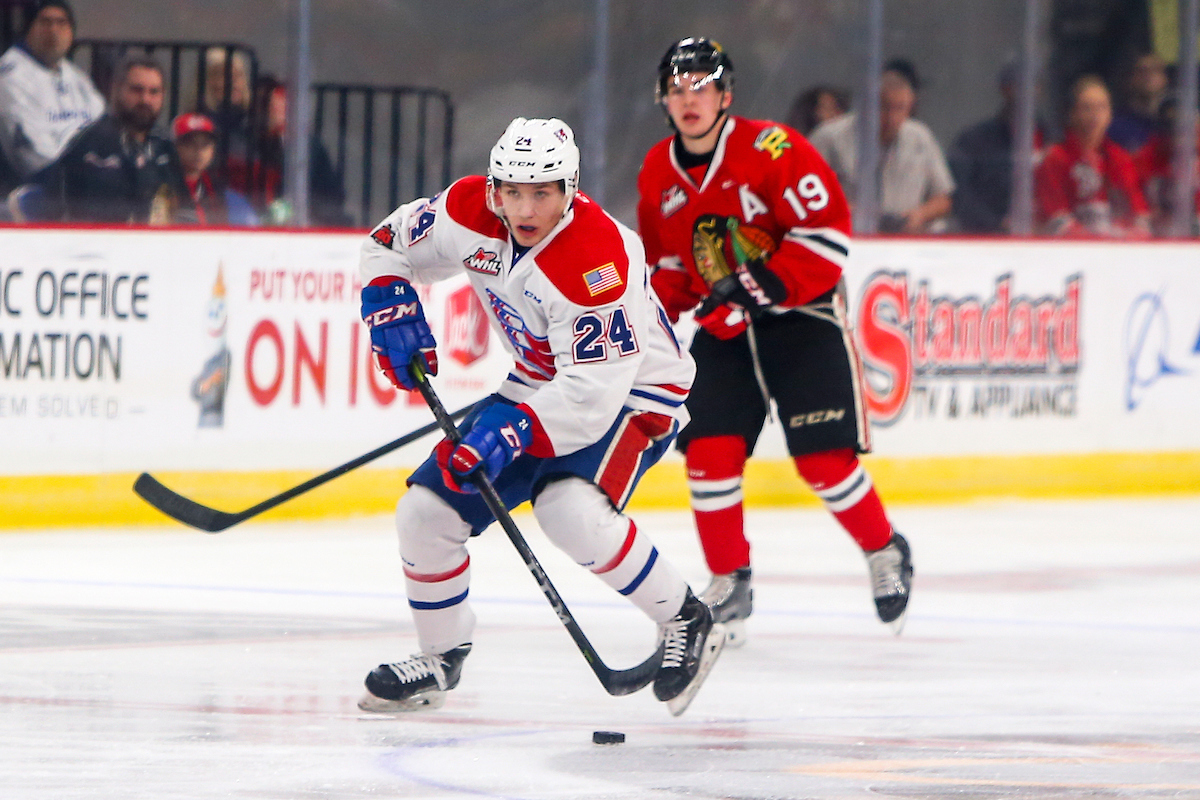 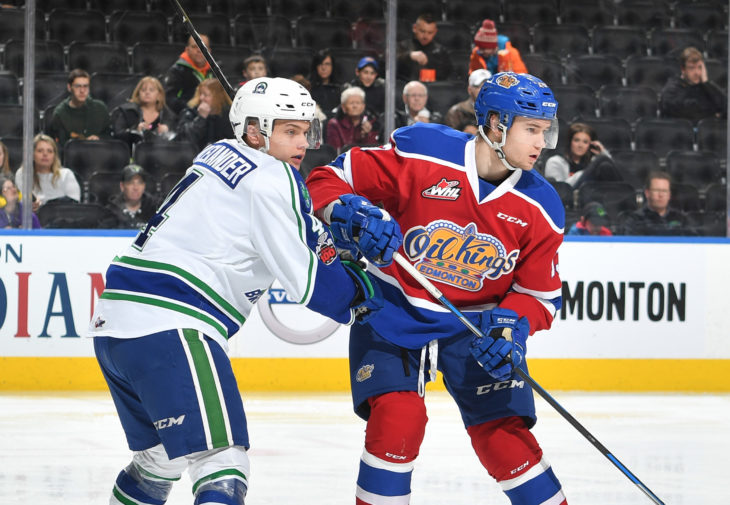 Alexander moved to Edmonton One of the players expected to be leaned on heavily for a young Swift Current Broncos squad has been moved out before the preseason even got going. 2001-born defenseman Jacson Alexander, who was an invite to Hockey Canada’s Hlinka Gretzky Cup camp, was traded on Tuesday […]