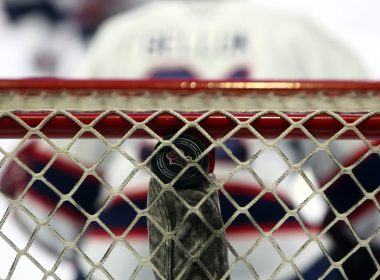 This week we’re looking at Pats alumni playing in the AHL and ECHL. Matt Bradley (2017-18) In 2018-19, Bradley’s first pro season saw him play in 66 games for the ECHL’s Newfoundland Growlers, where he collected 15 goals and 30 assists. It was also the Growlers’ first season as a franchise. […]

The Spokane Chiefs are without a head coach after Head Coach Dan Lambert accepted an assistant coaching job with the Nashville Predators.

By Les Lazaruk   The Saskatoon Blades have a “two-strike” count against them. With 10 games remaining in the regular-season, the Bridge City Bunch needs to avoid a third strike or hope that it doesn’t put them out…of the playoffs! For the second time in two weeks, the blue and […] 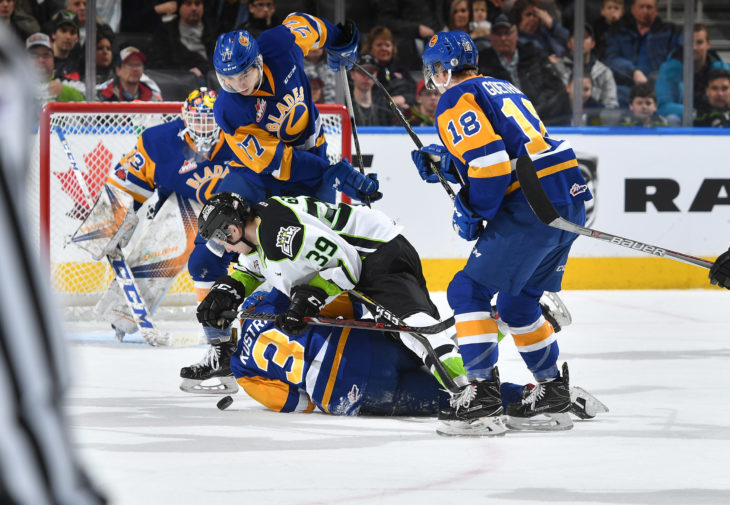 Moose Jaw 6 @Brandon 3 The @KaleClague tribute video that was played before tonight's game. #ThankYouKale #BWKFamily pic.twitter.com/z85mZ7KNR8 — Brandon Wheat Kings (@bdnwheatkings) February 20, 2018 It was the return of Kale Clague to Westman Place as the formerBrandon Wheat Kings (31-23-3-2) blue liner came in with his Moose Jaw […] 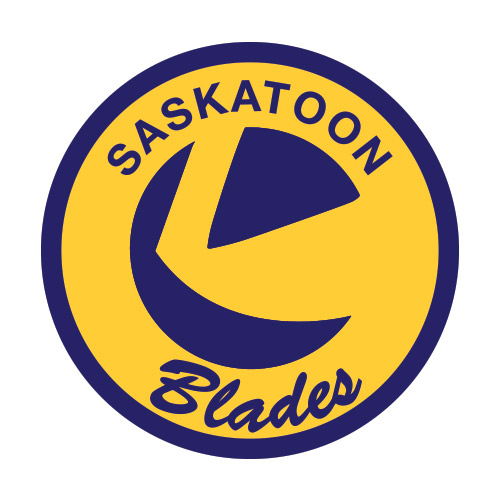 By Les Lazaruk   The team’s second-youngest player almost single-handedly led the Western Hockey League’s longest, continuously-playing franchise to a milestone victory Sunday. Rookie goaltender Nolan Maier, who only turned 17 years old on January 10, stopped 38 of 39 shots through regulation and overtime. He then made five more […] 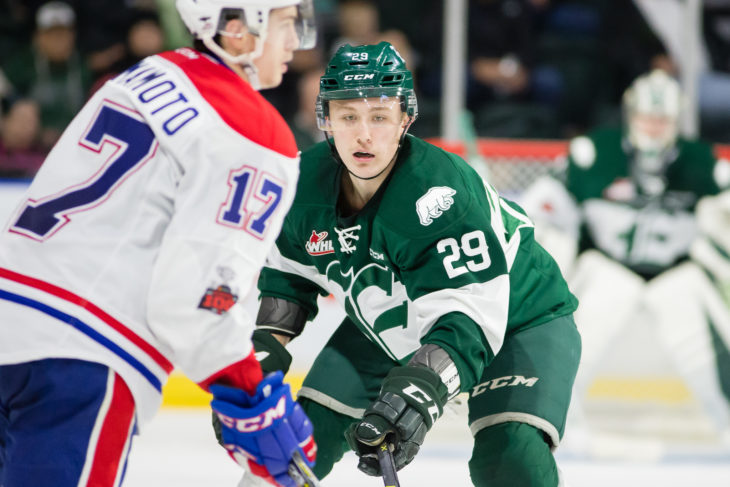 WHL recap: Chiefs get dramatic victory; ICE and Blazers win on the road

Kootenay 4 @Regina 2 The Kootenay ICE (24-28-3-0) finally solved the East Division on Friday and it came at the expense of the hometown Regina Pats (28-23-5-0). The Pats had won three straight coming in and the ICE had lost three straight. It was Colton Kroeker leading the way for Kootenay, […] 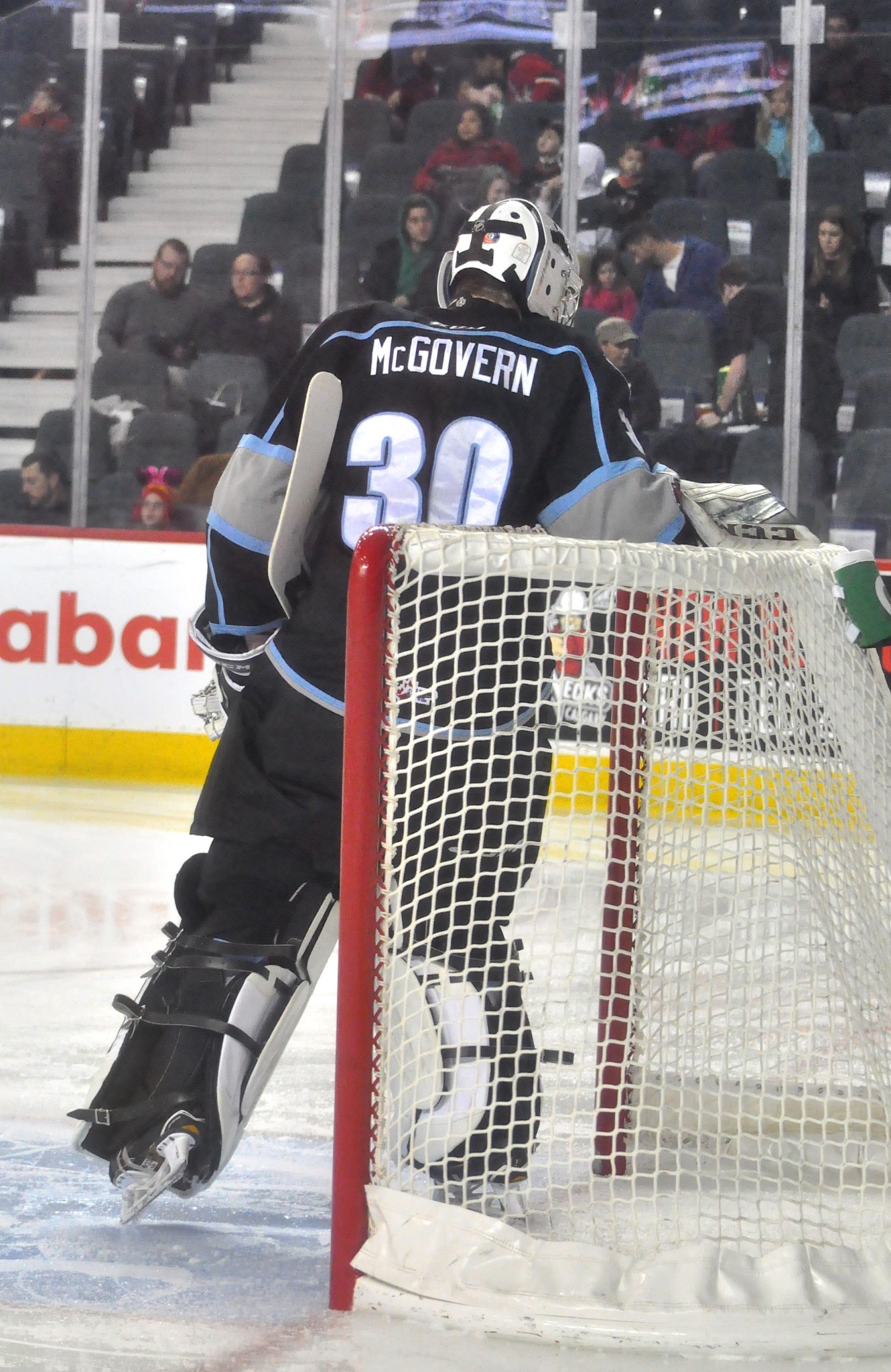 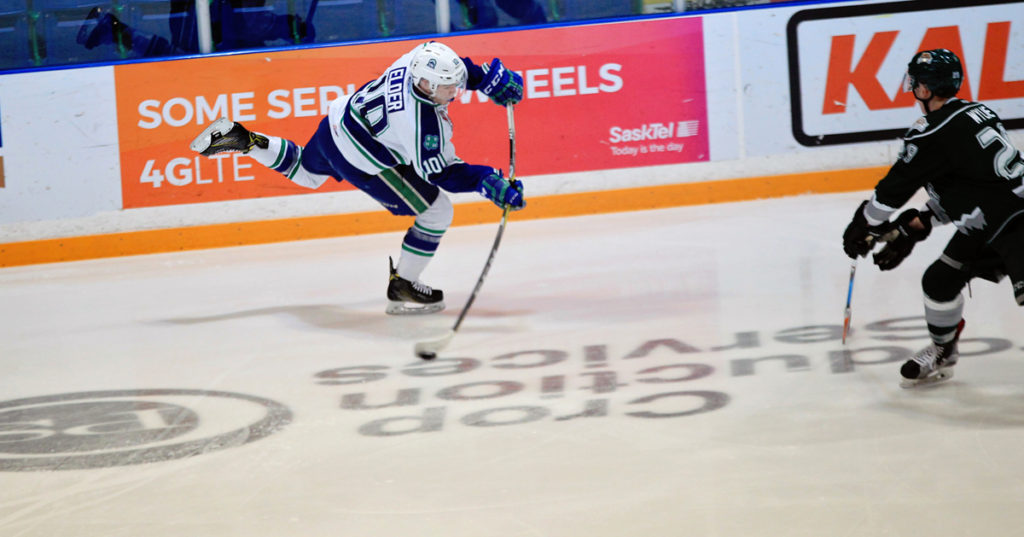 Regina 3 Brandon 2 While many were looking at the Regina Pats (20-18-3-0)  bringing in Jared Legeien recently as not the big splash they were expecting, it is tough to argue with the impact he has had. After potting two goals and adding an assist in Regina’s 3-2 win over the Brandon Wheat […]

Kamloops 4 Victoria 1 The Kamloops Blazers (17-19-0-2) could not wait to get 2018 started. They went six straight periods at the end of 2017 without a goal at hone and had dropped four straight overall. With the coming of the 2018 calendar year, the Blazers and their home fans […] 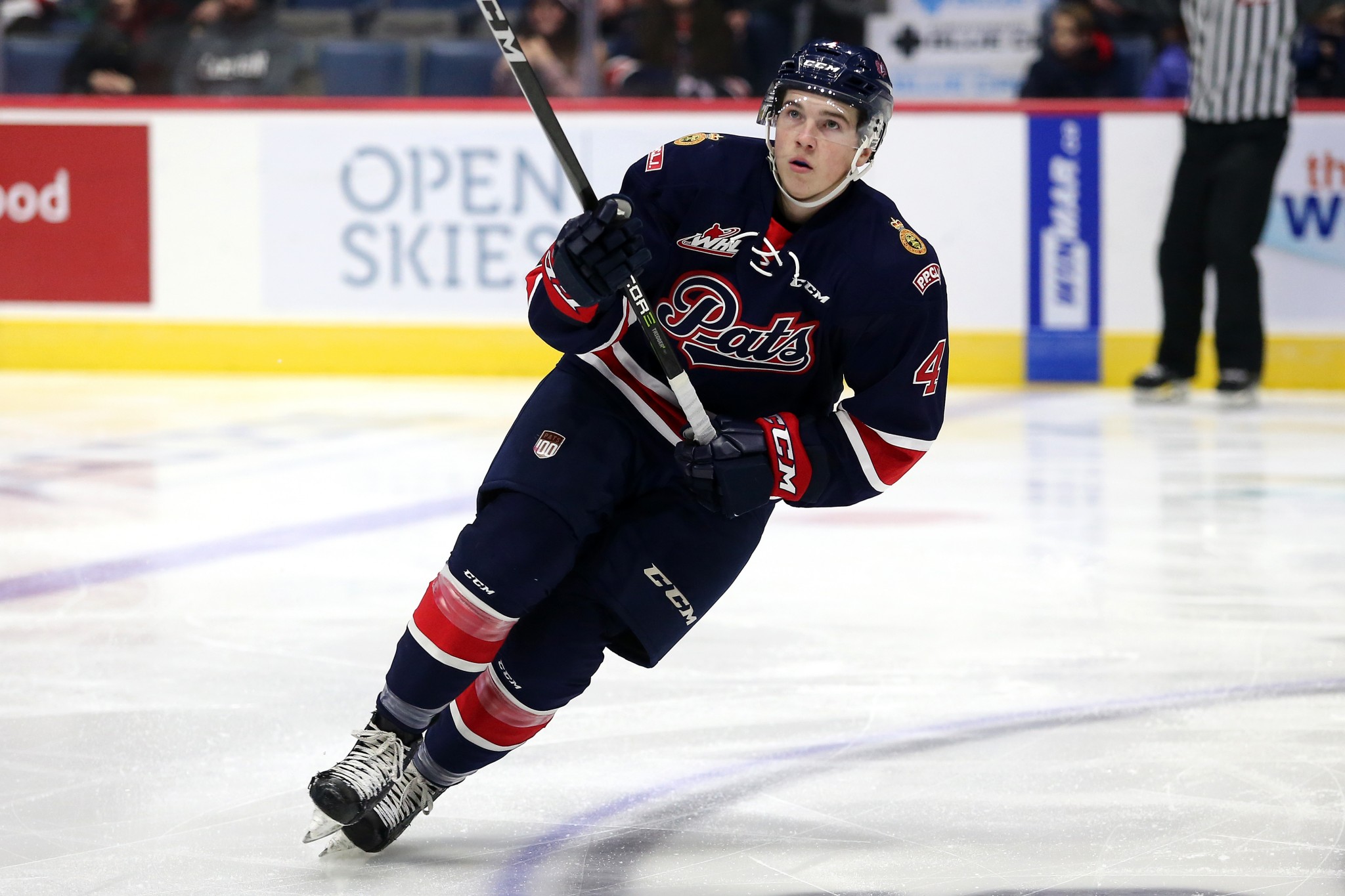 Regina 5 Brandon 4 Sometimes you don’t truly know who you have on your roster until injuries and absences force you to play someone in bigger moments than you usually do. That was what happened with the Regina Pats (17-18-3-0) and 1999-born forward Scott Mahovlich. The former Kamloops Blazers forward […]