The Everett Silvertips have signed Beau Courtney to a WHL Education Contract.

Daily Dose of the Dub, Ludvig signs with Panthers, Sawchuk and Gilliss commit to Mount Royal and more 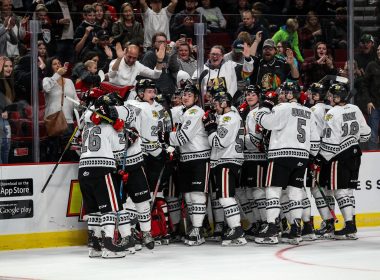 With the Portland Winterhawks season ending five games prematurely, the accolades have to be handed out without the true 68 game sample size.  I share who I would vote for if given a ballot in the Winterhawks’ usual season-ending award ceremony. I did not include the Team Scholastic Player […] 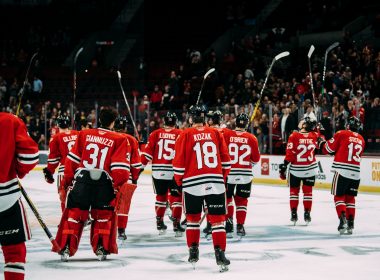 The Portland Winterhawks were awarded the Scotty Munro Memorial Trophy for finishing the WHL season as Regular Season Champions.  With the regular season suspended, and not all 68 games played, the WHL elected to hand out awards based upon points percentage.  Portland not only led the league in points […]

As expected, Tyler Horstmann was back in the lineup for the Edmonton Oil Kings after missing the last 14 games due to injury. 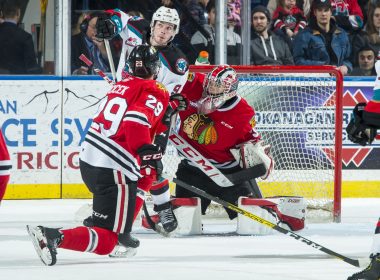 (Kelowna, British Columbia) A rematch from Friday night saw two of the most iconic franchises in the WHL. For the fourth and final time this regular season, the Portland Winterhawks (37-7-3-4) and Kelowna Rockets (23-25-1-2) met. On Saturday, the Winterhawks were looking to sweep the season series against the Rockets […] 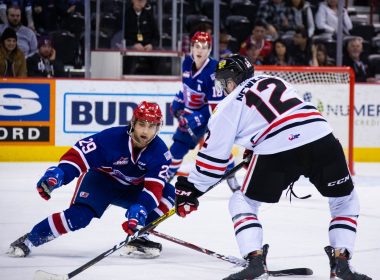 Tonight’s game of the night is between the top two teams (win percentage-wise) in the WHL. The Everett Silvertips (21-6-1-0) head down to the Rose City and tangle with the Portland Winterhawks (20-6-1-2). They are tied atop the U.S. Division with Everett having a game in hand. The game is […] 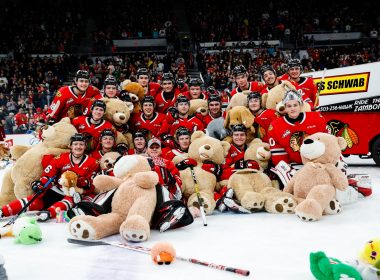 Saturday night marked the third of four straight games between the Prince George Cougars (6-19-1-2) and the Portland Winterhawks (19-6-1-2). With the first two games played at the CN Centre, the series shifted to the Veterans Memorial Coliseum. The Winterhawks used the excitement to defeat the Cougars 3-0 in front […]