The Vancouver Giants have signed 2002-born John Little to a WHL Player Agreement.

Daily Dose of the Dub: 9 WHLers included on Team Canada for World U-18 Championships, Buyalski and Sedov also make rosters

WHL releases full roster for Canada/Russia series The roster is here! Meet the 20 players who will represent Team WHL at the 2018 @cibc #CANvsRUS Series this November! DETAILS 🇨🇦🇷🇺 | https://t.co/78HYilnhkd pic.twitter.com/KACZHDhqbQ — The WHL (@TheWHL) October 17, 2018 The WHL has announced their 20-man roster for next month’s […] 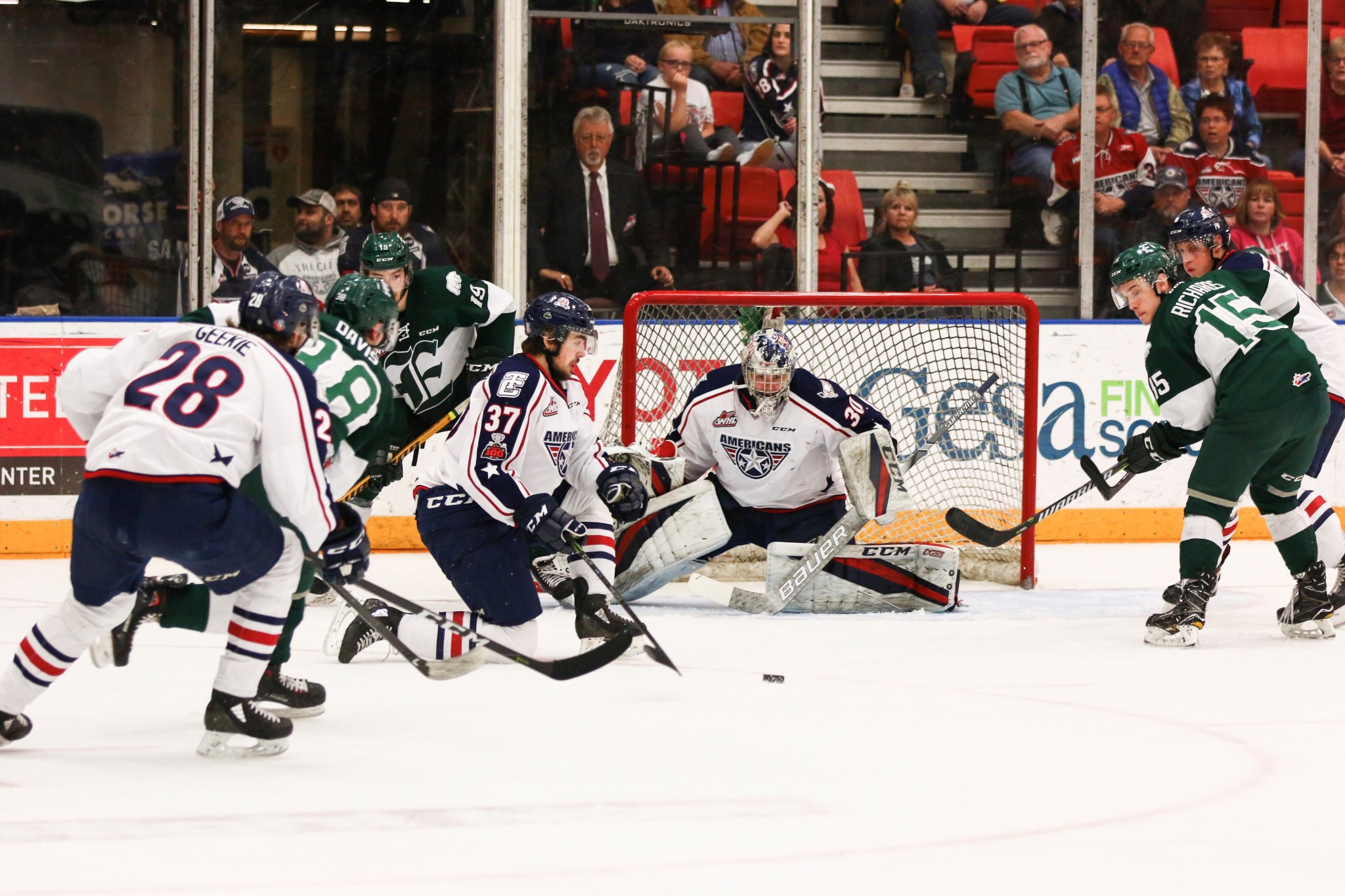 The magical run continues for the Everett Silvertips. On Monday night in Game 6 against in the Tri-City Americans, they overcame a rare off night from their award-winning goalie and a three-goal third period deficit, to win in overtime 6-5 and capture their first Western Conference championship since 2004 – […] 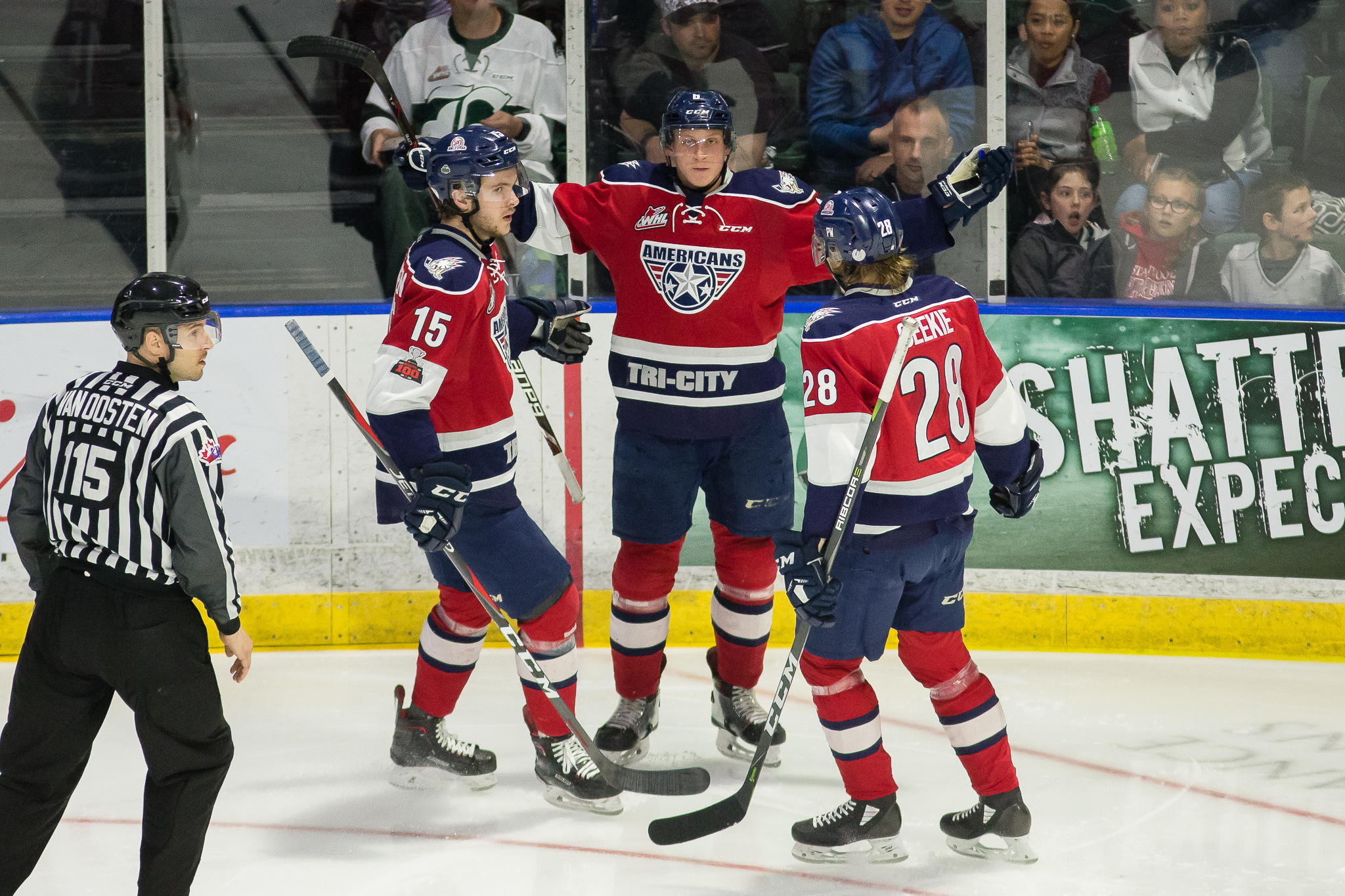 Everett, Wa. The Tri-City Americans (10-3) were in unfamiliar territory coming into Saturday night’s Western Conference playoff game number five. They were facing elimination for just the first time this postseason. Dropping Game 3 and 4 at home had put them in this position and now they had a steep […] 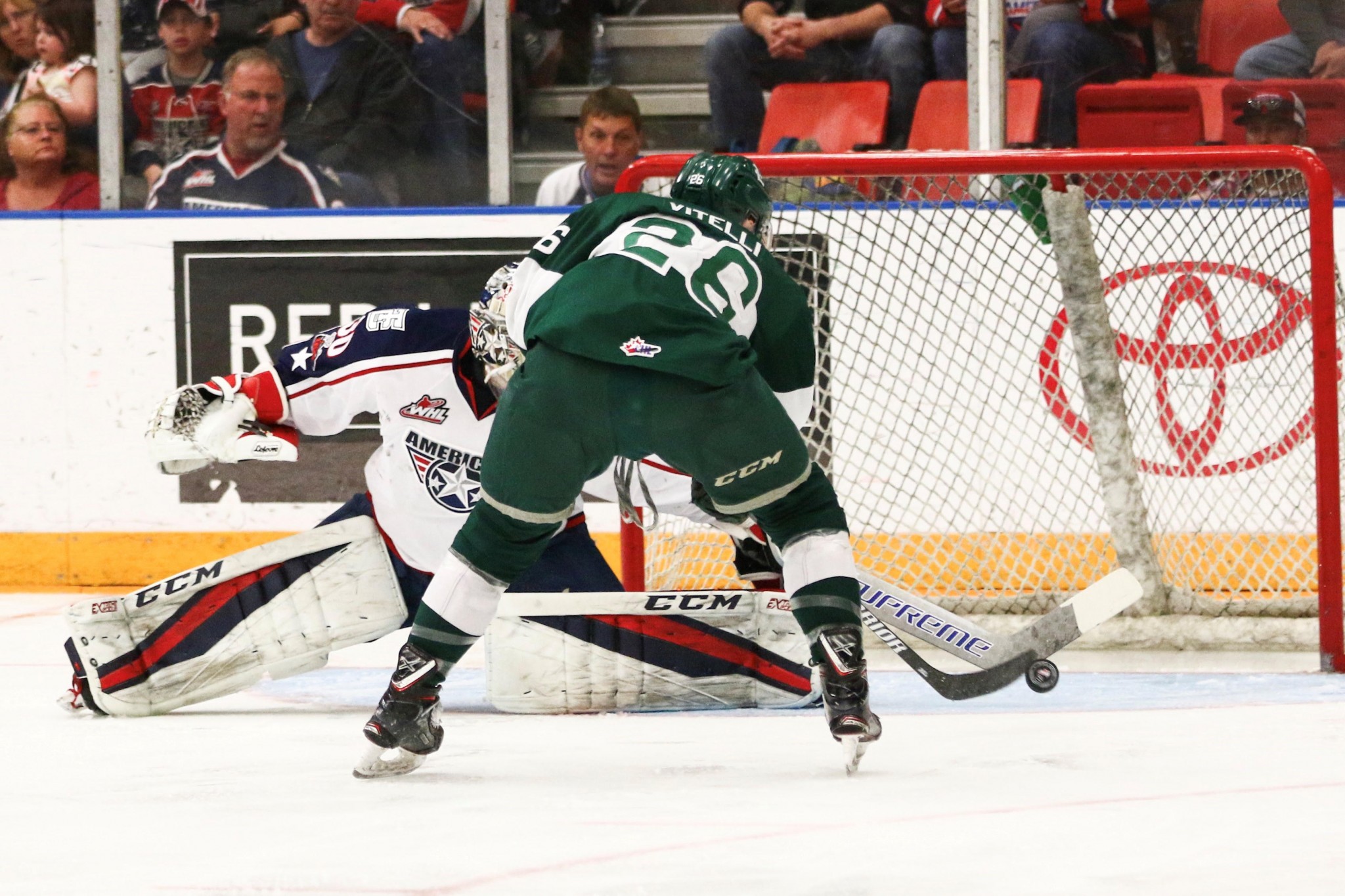 To go on a long playoff run in hockey you need your ore unknown players to step up in big games. It also helps when they do that on the same night your star scorer has the best playoff game in his career. Patrick Bajkov netted his first career playoff […] 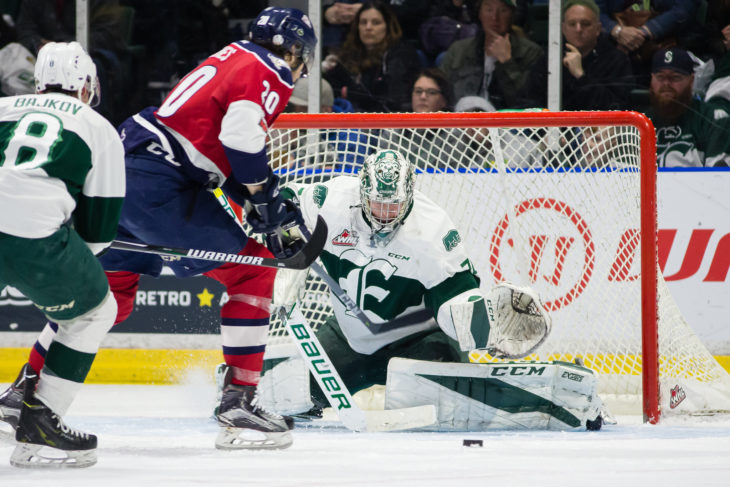 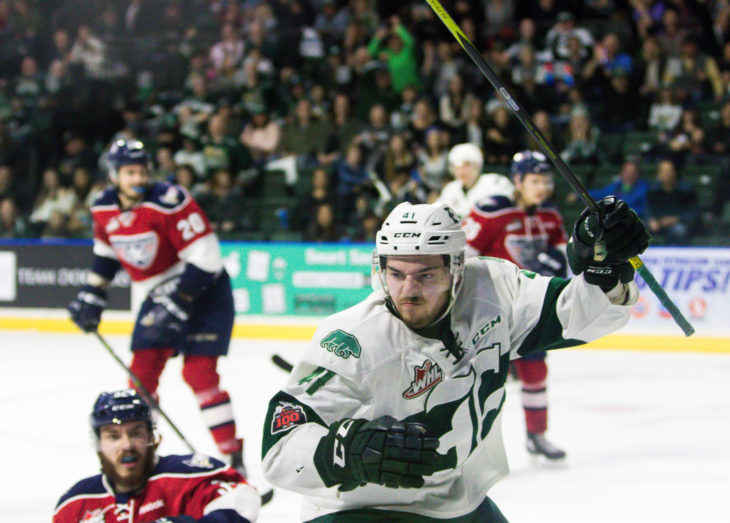 (Everett, WA) After winning eight straight games to start the WHL playoffs, the Tri-City Americans had not had to face too much adversity. Their power play and top line were clicking at an incredible 48 percent rate and they piled up 46 goals in just eight post-season contests. Friday night’s […] 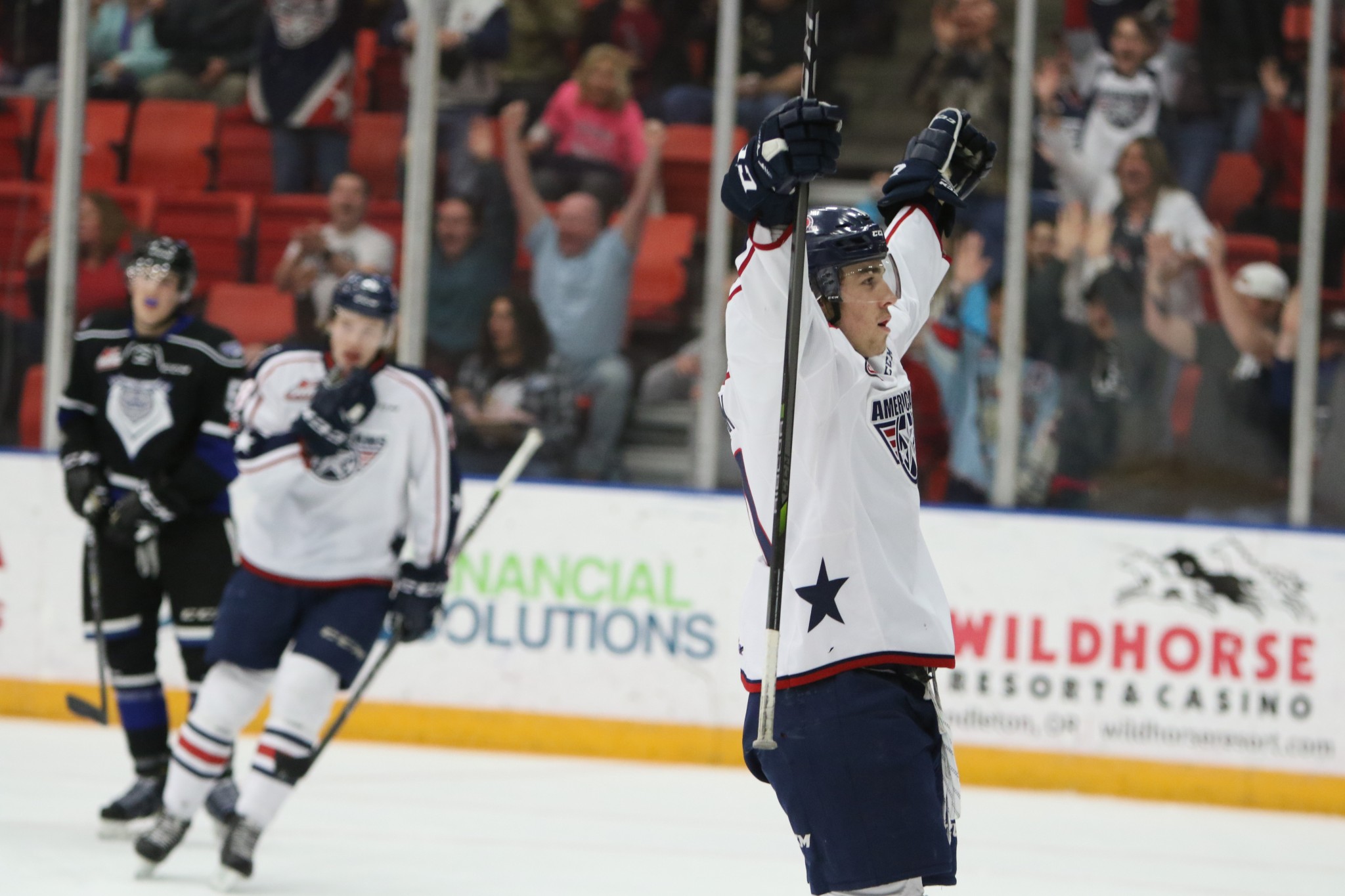 Kennewick, Wa. When the dust settled Tuesday night on an eventful third period of Game 3 between the Tri-City Americans (8-0) and Victoria Royals (4-7) there seemed to be more questions than answers heading to Game 4. The Royals set a franchise record for playoff goals in a single period […] 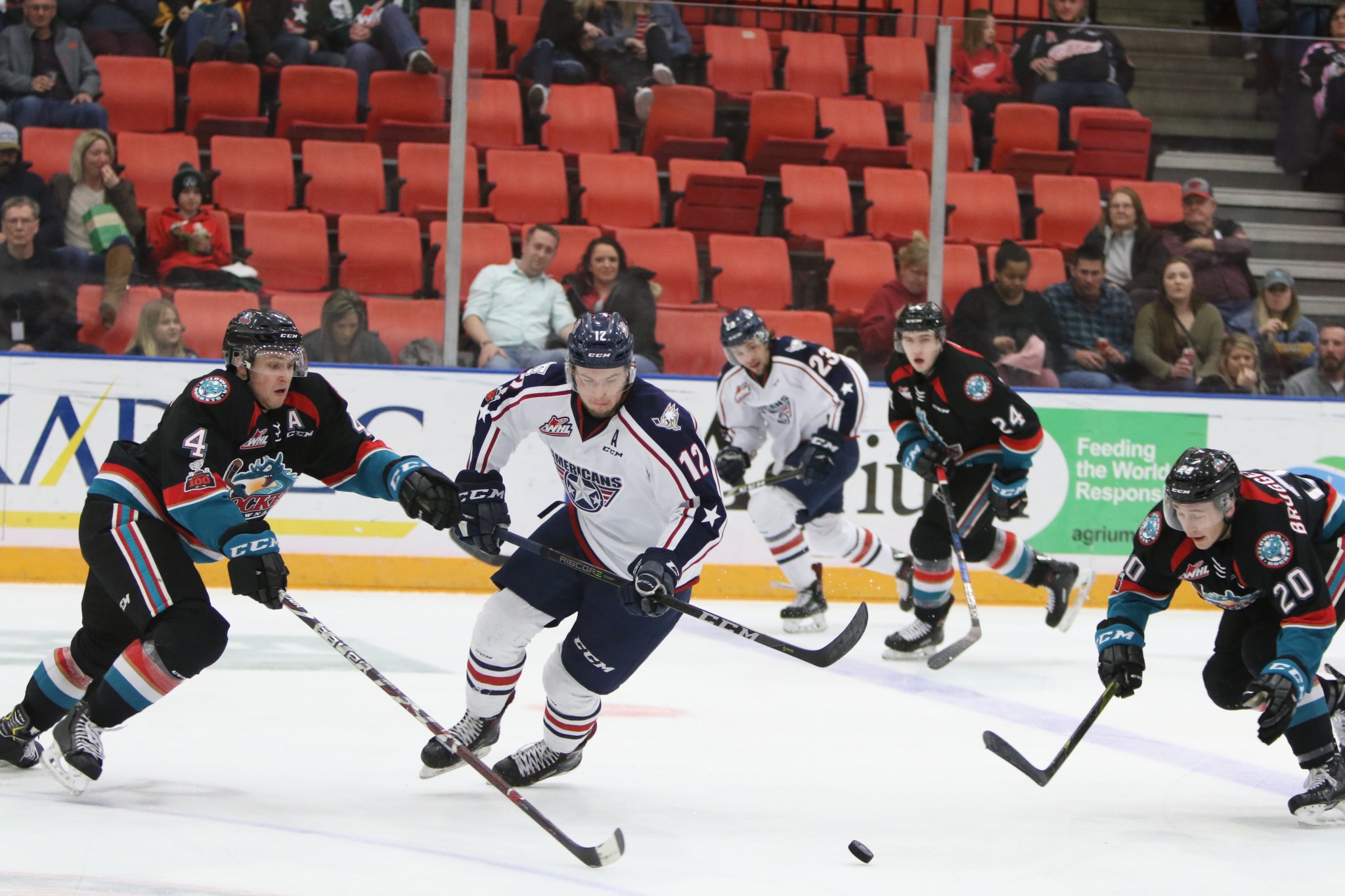 Americans push Kelowna to the brink with 5-3 victory

(Kennewick, Wa.)   Both the Tri-City Americans and Kelowna Rockets are in unfamiliar territory right now. Twice over the past three seasons, the Americans have played in elimination games in Game 4 of their first round series. They were, however, the ones looking to stave off elimination. The Kelowna Rockets on […]