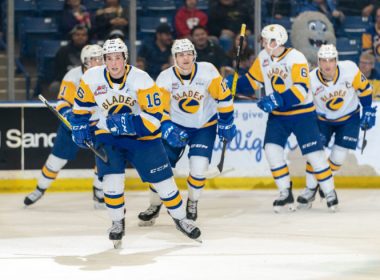 Blades Blast to the Past

The Saskatoon Blades went 45-15-8 last year during their 68-game regular-season schedule. That earned them the second spot in the East Division heading into the playoffs. Their first-round match up came against the Moose Jaw Warriors, a team that won 40 games in the regular season and were led […] 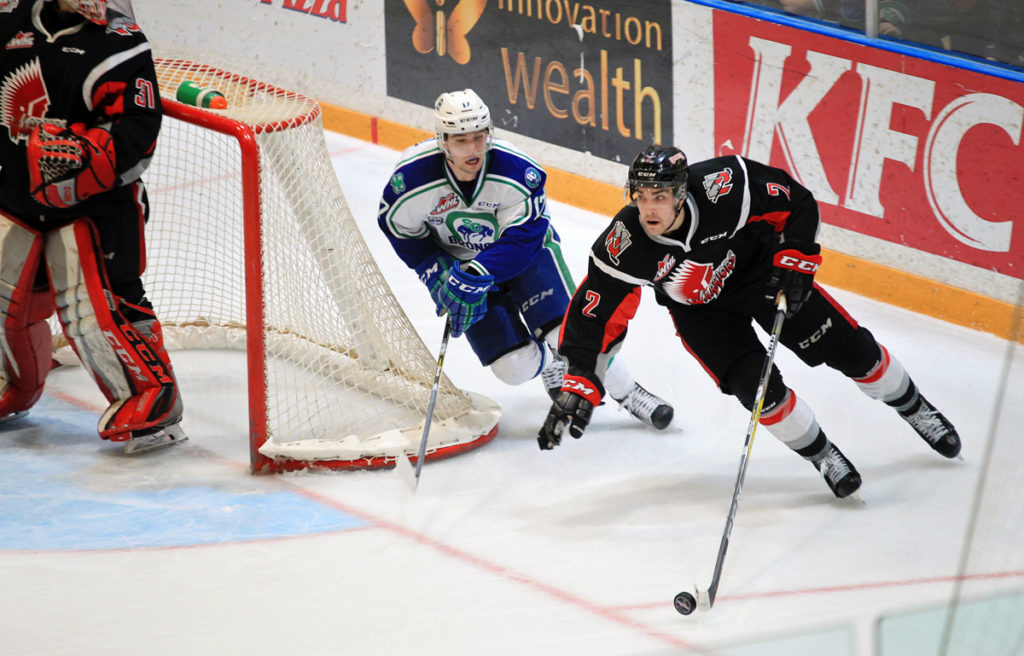 After two seasons with the Notre Dame Hounds, Roblin’s Josh Brook began his WHL career with the Moose Jaw Warriors. His WHL debut actually came in the 2014-15 season when he played one game while he was still with the Notre Dame Midget AAA club. In the 2015-16 season, Josh […]

Daily Dose of the Dub: Brook off to Laval, Ostir retires from WHL, WHL hands out weekly awards and more

Hayden Ostir (195 GP, 29 G, 41 A with the Spokane Chiefs and Medicine Hat Tigers) has decided to retire from the WHL to focus on his education.

Daily Dose of the Dub: Winterhawks acquire DiLaura, Wheat Kings acquire Ginnell and so much more

The Portland Winterhawks have acquired Isaiah DiLaura from the Prince George Cougars in exchange for a 2022 seventh-round pick.

The Moose Jaw Warriors have filled out their overage group with the addition of Jadon Joseph from the Vancouver Giants in exchange for a third-round pick in 2020 and a conditional fifth-round pick in 2022, that could become a 2021 pick. 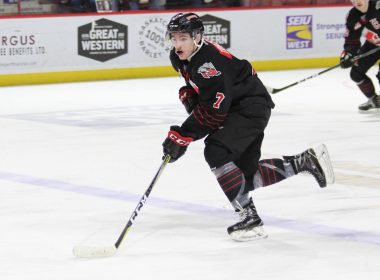 This is an ongoing series as we start the long road to the 2019-20 WHL season. We will be going in the order that teams were eliminated from contention. Keep in mind that the roster guesses vary because of information made available to us. We did our very best to […] 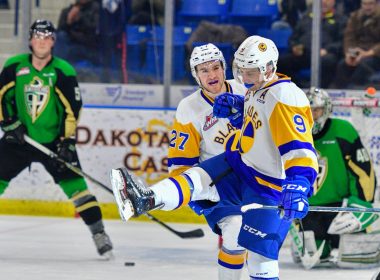 Well, the first playoff series in six years for the Saskatoon Blades is complete and they have yet to lose. A sweep of the Moose Jaw Warriors was the result for the Blades. Kristian Roykas-Marthinsen scored 4:36 into OT in Game 4 to send the Blades to Round 2 for […]