Daily Dose of the DUB: Changes to games, Finley out for season, first goals, and more

WHL announces changes to SubwayWHLHub games The WHL has announced game time change for eight games in the #SubwayWHLHub. DETAILS 🗓️ | https://t.co/TMkaGp3R4W pic.twitter.com/LhsIlKhuXZ — The WHL (@TheWHL) March 29, 2021 The Western Hockey League announced on Monday that eight games would have changes to their scheduled times. All of […] 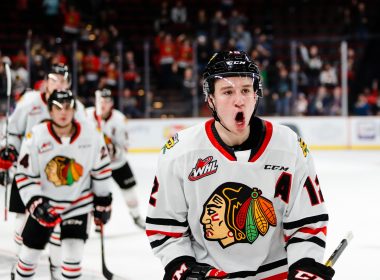 Winterhawks hang on to beat Chiefs 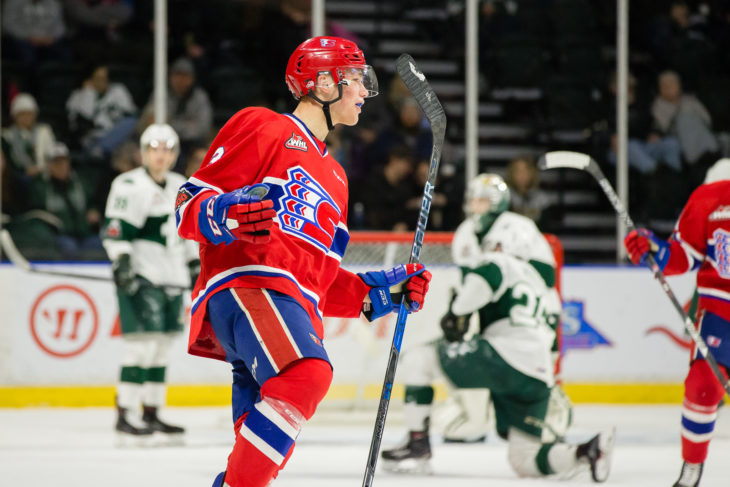 The wait is almost over We are just days away from the season we have all been spending over a year waiting for. At the conclusion of the ’19-’20 season, the Spokane Chiefs found themselves in the top ten of all teams in the Canadian Hockey League last season and […]

Daily Dose of the DUB: Hitmen sign prospect, players head back from AHL and more

Three Chiefs should have names called at 2020 NHL Entry Draft

While the NHL begins the Stanley Cup qualifiers this weekend, three players from the Spokane Chiefs are looking ahead to October 9th and 10th for their names to be called at the 2020 NHL Entry Draft. Let’s take a look at the players who should be chosen during the […] 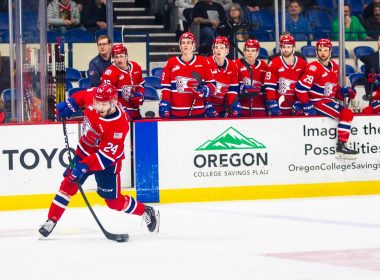 The Spokane Chiefs built a 3-0 lead and held on to beat the Hurricanes 6-3. They were powered by WHL leading scorer Adam Beckman who collected five points on the night including the game winner early in the third period. Lukáš Pařík made 41 saves for the win, his 16th […]