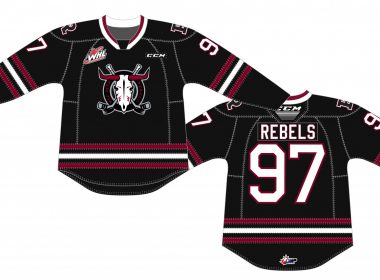 The Rebels announced a second signing in the last week, as 2004-born prospect Jhett Larson signed his WHL Standard Player Agreement. Larson was selected in the eighth-round (163rd overall) at the 2019 WHL Bantam Draft. He was the sixth pick made by the Rebels and the fourth to sign […]

The Prince George Cougars have signed a pair of prospects, the first of which was Fischer O’Brien.

The Spokane Chiefs are without a head coach after Head Coach Dan Lambert accepted an assistant coaching job with the Nashville Predators.