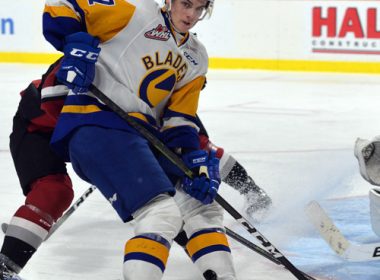 Giants add another NHL prospect with acquisition of Florchuk

*Barclay Parneta has entered the chat….* The Vancouver Giants got in on the trade deadline festivities about an hour after the rival Victoria Royals made a splash by acquiring Anaheim Ducks first-round pick Brayden Tracey from the Moose Jaw Warriors. The Giants acquired 2000-born forward Eric Florchuk, along with a 2021 […] 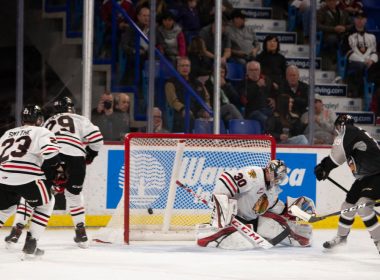 Vancouver starting to find themselves in win over Portland

This team is starting to find their groove. The Vancouver Giants defeated the Portland Winterhawks for the first time since February 14th, 2018 by a score of 3-1 and in turn earned themselves their third consecutive win. The opening period saw all of the Giants offence occur and was also […] 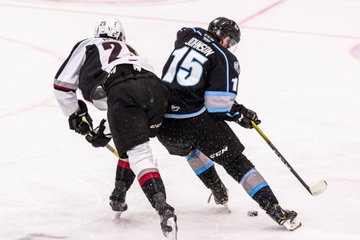 ICE produce shots but no goals in defeat

After a weekend of points in Saskatchewan, the Winnipeg ICE have now dropped two straight games, both on home ice. The club has also been shut out twice in a row as the Vancouver Giants scored two first period goals, beating Winnipeg 4-0 at the Wayne Fleming Arena on Saturday […]

The @VaughnHockey #CHL Goaltender of the Week is #NHLDraft prospect @mads_sogaard of @tigershockey earning the award a second time following three wins and his third shutout in @TheWHL: https://t.co/e74y9cNKxq pic.twitter.com/UUryKxGJzd — CanadianHockeyLeague (@CHLHockey) February 12, 2019 Medicine Hat Tigers goalie Mads Sogaard was named CHL Goaltender of the Week for the second […]