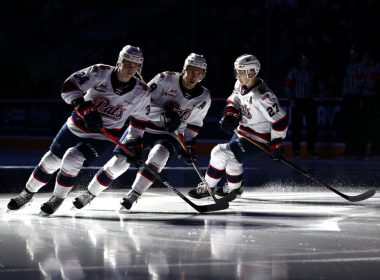 The Highway 1 rivalry heated up on Tuesday evening. It was a spirited affair between the two non-playoff teams with the Pats prevailing 7-4. The game saw plenty of hits, goals, a couple fights and drama at the end of the game. Spencer Welke made his Pats debut on Tuesday […] 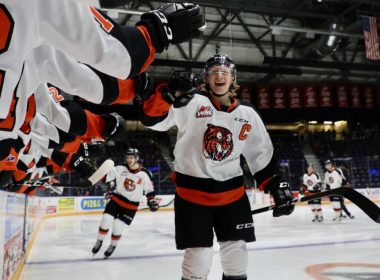 Kemp, Sillinger and the Tigers maul the Pats

It was the Brett Kemp and Cole Sillinger show on Friday night at the Brandt Centre. Kemp had four goals, Sillinger assisted on the first two and he scored the third goal which ended up being the game-winner. The Tigers won handily 8-2 in front of 4489 fans. Penalties let […]

Daily Dose of the Dub: Hunt returns to Warriors

Moose Jaw Warriors defenseman Daemon Hunt was back in the lineup for the first time since December 3rd due to injury.

Daily Dose of the Dub: Winterhawks acquire DiLaura, Wheat Kings acquire Ginnell and so much more

The Portland Winterhawks have acquired Isaiah DiLaura from the Prince George Cougars in exchange for a 2022 seventh-round pick. 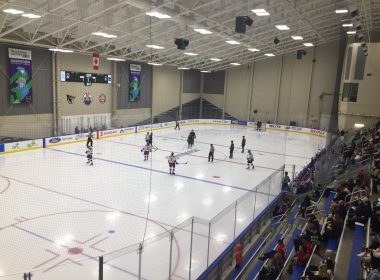 Oil Kings defeat the Hitmen despite an early deficit

A third-period surge from the Edmonton Oil Kings helped them come from behind to defeat the Calgary Hitmen 3-1 on home ice.  The scoring began early at the Downtown Community Arena, but not in favour of the hometown Oil Kings. Calgary’s third-round pick from the 2018 draft, Rory Neill, beat Dylan […]

Daily Dose of the Dub: Hitmen, Cougars call up prospects; WHLers light the lamp in WJC round robin finales