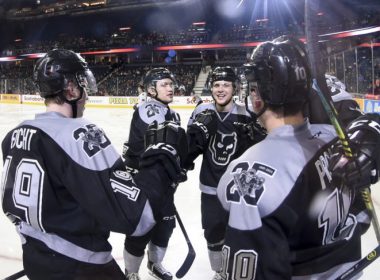 It has been just over three weeks since the Canadian Hockey League announced its decision to cancel the playoffs and Memorial Cup. This unfortunate news means that the 1999-born players such as Dakota Krebs, Kyle Olson, and captain Mark Kastelic will not get the send-off they worked so hard for […] 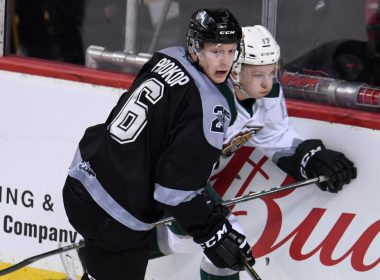 The Calgary Hitmen, before the loss of Egor Zamula to a season-ending injury, had one of the most talented and deep defense cores. Part of this strong blueline is the presence of young Edmonton, Alberta native Luke Prokop. The right-hand shot defender stands at just over six foot four while […]

The WHL trade deadline passed and the Calgary Hitmen took an active role, making two notable deals. This came after the gut-wrenching news that their leader in defenceman scoring, Egor Zamula, was ruled out for the season. The deals that Calgary made will likely help bolster their bottom six, providing […] 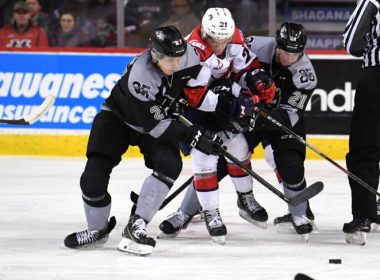 The first game after the trade deadline for both the Calgary Hitmen and Lethbridge Hurricanes was a back and forth affair which saw the Canes secure the road victory in the third. Both clubs were without top players as Calen Addison and Dylan Cozens continue to rest since returning from […] 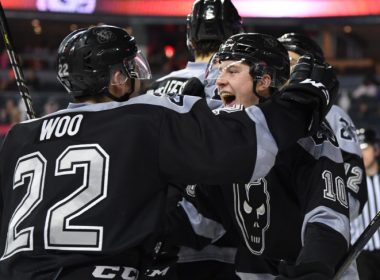 After an eight-point week that saw the Calgary Hitmen take part in five games while also completing their season series with the Edmonton Oil Kings and Moose Jaw Warriors, the team will move on to face the Lethbridge Hurricanes and Swift Current Broncos on home ice. Although the Hitmen have […] 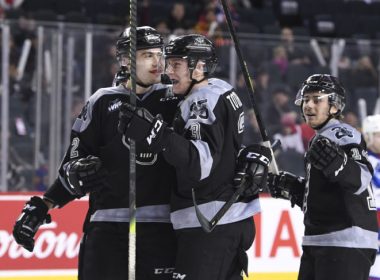 Hitmen depth comes up big in 7-2 victory over Warriors

The fourth and final meeting between the Calgary Hitmen and Moose Jaw Warriors was a fairly one-sided affair from the first puck drop. The Hitmen played a disciplined and relaxed style of hockey that was too much for the young Moose Jaw club. Luke Prokop, who had a career night […] 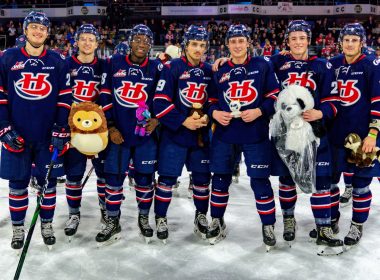 This week in the windy city: A look at the Hurricanes

The Lethbridge Hurricanes are coming off a busy week of three games and are getting set for life without three of their top players who are away at IIHF U20 World Junior Championship camps. The week that was  Rewind back to December the 4th — the Hurricanes welcomed the Everett […]

After what was by chance the best period of hockey played by the Calgary Hitmen this season, it was the final frame which saw the Everett Silvertips surge offensively for the come-from-behind victory. The Silvertips got major contributions from Bryce Kindopp (1g,1a), Dawson Butt(3a), and Jake Christiansen (2g,1a). Along which […] 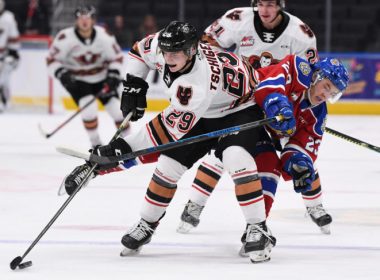 For the third straight weekend, the Calgary Hitmen will play games on Friday, Saturday, and Sunday as the team inches closer to the Christmas break. While picking up 12 points in its last eight games, Calgary has fallen in two consecutive contests to divisional rivals. This weekend will feature a […]