The Winnipeg ICE were in tough to begin last week. They played two home games to start things against the Lethbridge Hurricanes. The ‘Canes are in second place in the Central Division, and many expect them to contend for a league title come the end of the season. The ICE, […] 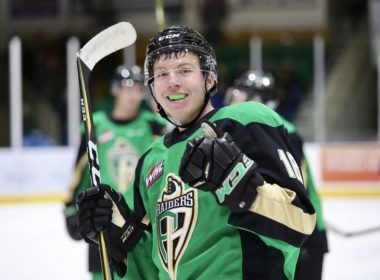 The Prince Albert Raiders have acquired goaltender Duncan McGovern from the Winnipeg ICE for an eighth-round pick in the 2022 WHL Bantam Draft. 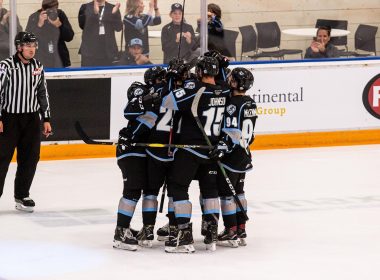 The Winnipeg ICE started their first season with a bang last week. They beat Brandon in the first “Manitoba Battle” of the season. That was followed up with their first defeat as the two clubs met for the second straight night on Saturday. With that historical weekend now in the […]

After releasing Jackson Caller, the Kamloops Blazers had an open spot for an overage player.

The Prince Albert Raiders have acquired forward Brayden Watts from the Vancouver Giants in exchange for a fifth-round pick in the 2021 WHL Bantam Draft.

With the season upon us, it’s time for my annual tour around the league. I’m going to pick out one subject for each team and say what it is that I’m looking for and why it’s important. At the end of the year I’ll look back and see what the […]

DUBNetwork Feature Game of the Night: Brandon Wheat Kings @Winnipeg ICE 7:30PM CDT The WHL has officially returned. What better way to start the season than in Winnipeg for the first WHL regular season game since 1984 when the Winnipeg Warriors played their last game there before moving to Moose […]

The Prince George Cougars have signed a pair of prospects, the first of which was Fischer O’Brien. 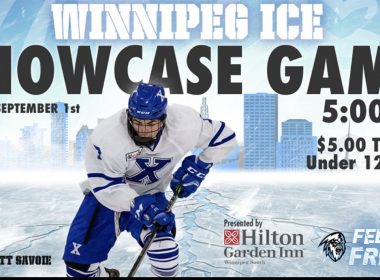 The WHL preseason has started for a few teams and that will be the case for the Winnipeg ICE in five days time. For the past four days, the newly relocated organization has been preparing for that tilt. The team’s main camp started off the ice on Wednesday with weight […]