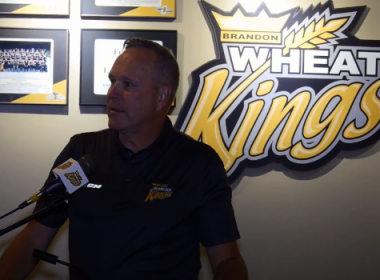 Dave Lowry is returning to the National Hockey League and he’s staying in Manitoba. Lowry — who coached the Brandon Wheat Kings last season — has signed a contract to become an assistant coach for the Winnipeg Jets ahead of the new season. Lowry led Brandon to a 35-22-4-2 […] 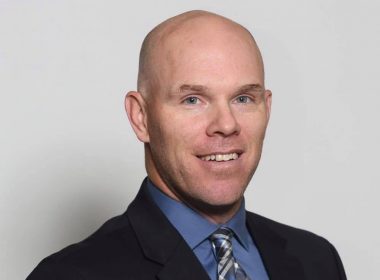 The Western Hockey League has announced that a new season will officially begin on January 8, 2021. The WHL originally had a date of Friday, December 4 — which was just a tentative date — but things are now set in stone. When the 2019-2020 season came to an […] 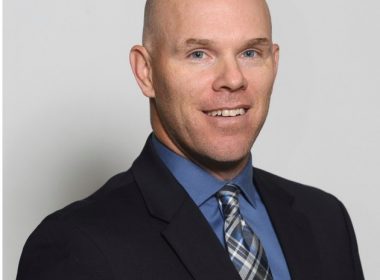 The Western Hockey League has a tentative plan of beginning the 2020-2021 season on Friday, October 2. The biggest word is “tentative” as with everything going on in the world right now, there is no certain way to say whether next season can start on that date or if […] 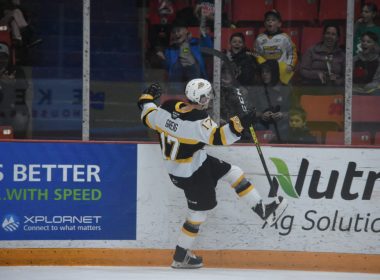 The Brandon Wheat Kings really showed what they were made of this season from December 30 until January 24 when they won 10 straight games. They extended their point streak to 11 games in a 6-5 overtime loss against the Lethbridge Hurricanes on January 25. During that time, the […] 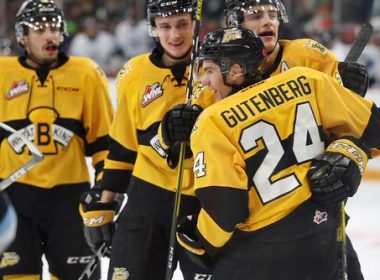 When the Brandon Wheat Kings picked up a 7-2 win against the Winnipeg ICE back on Remembrance Day, they achieved a couple of things. First, they picked up two points, bringing them within one point of the Moose Jaw Warriors for the final wildcard spot in the Eastern Conference. It’s […] 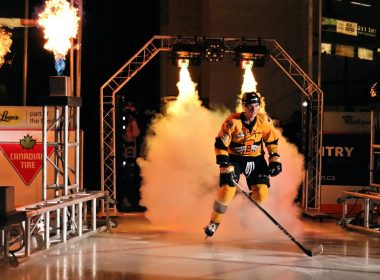 The Brandon Wheat Kings are slowly preparing for their busiest weekend of the season so far. The team will play three games in three nights this upcoming weekend. Two of them will come on home ice at Westoba Place, and the weekend finale comes at SaskTel Centre in Saskatoon. So […] 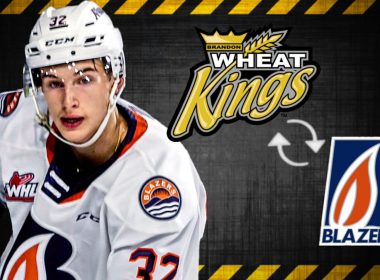 The Brandon Wheat Kings begin their season on Friday night against the Winnipeg ICE and when the puck drops, a new face is expected to be in the lineup. The club has acquired 17-year-old left-winger Riley Ginnell from the Kamloops Blazers, in exchange for a sixth-round selection in the 2021 […] 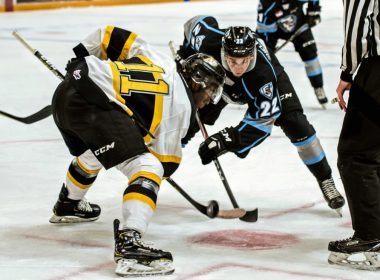 The excitement for WHL hockey fans and teams continues to build as the regular season is just one week away. Starting on September 20, 14 of the teams in the league will take to the ice to begin their 2019-20 regular-season campaigns. The night’s schedule includes two all-Saskatchewan battles (Saskatoon […] 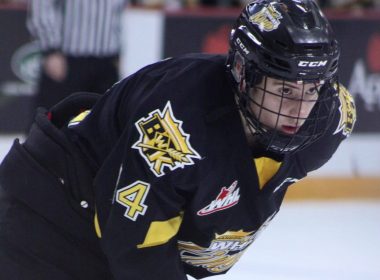 The future of the Brandon Wheat Kings will be front and centre starting on August 28. That’s when the club begins its rookie camp at Westoba Place inside the Keystone Centre. The two-day camp will wrap up on Thursday and that’s when the big boys come in as main camp […] 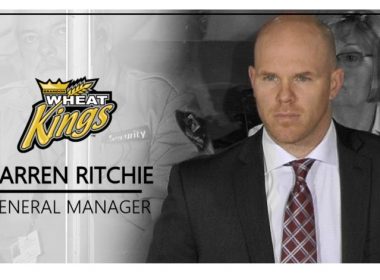 Darren Ritchie has been on the Brandon Wheat Kings staff since the 2006-07 season. From that point until the end of the 2015-16 season, he was an assistant coach. For the past three seasons, the Minnedosa native was the team’s director of scouting. In early May, Brandon announced that they […]