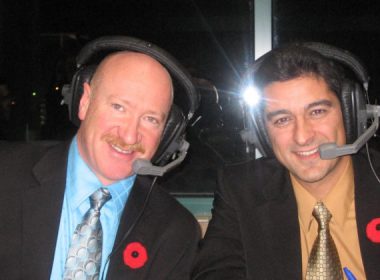 A former play-by-play commentator for the Prince George Cougars will be the recipient of a big honour; but it’s not for hockey. Ron St. Clair called Cougars games for seven years between 2003 and 2010, and spent another four years with the Spruce Kings, voicing games from 2013 to […]