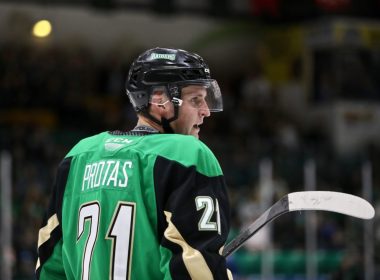 Looking ahead to the 2020-21 WHL season: import situations

There is a lot of uncertainty surrounding the 2020-21 WHL season as a whole. Will it start on time? Will it happen at all? Will import players be able to come back to North America? It will be a while before we get any clarity on these three questions […]

Daily Dose of the Dub: King, Wilson sign with Heat, Masella commits to Carleton and more

Daily Dose of the Dub: Puutio signs in Finland, More awards handed out 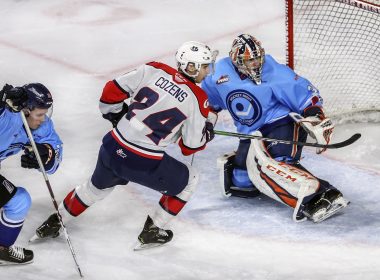 The 2019-20 WHL season came to an unexpected end with the outbreak of Covid-19 across North America and the world. That meant us at DUBNetwork had to scramble and put together our fourth annual awards. I reached out to our beat writers and those associated with the site and […]

Daily Dose of the Dub: Appelt given eight-game suspension, Weekly Report and more

Kamloops Blazers forward Ryley Appelt has been suspended for eight games for a hit from behind on Victoria’s Jacob Herauf. 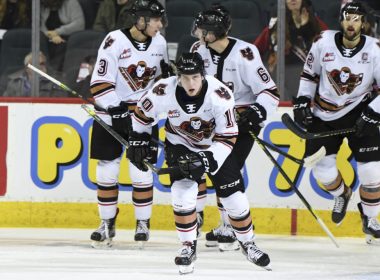 After a week that saw the Calgary Hitmen pick up four of a possible six points, the Eastern Conference wild card front runners will be faced with their sixth three-games-in-three-night weekend of the season. This weekend will include contests against the Prince Albert Raiders, Red Deer Rebels and lastly, the […] 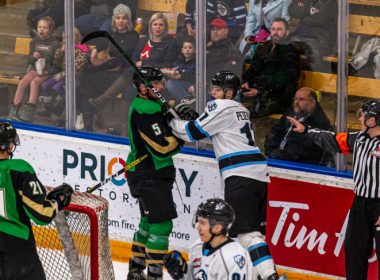 It’s been a rough past few weeks for the Prince Albert Raiders. The defending Western Hockey League Champions had lost eight straight games from December 14 to January 4. Seven of the games came in regulation. After the team completed a Manitoba trip with a game in Winnipeg on Sunday, […]