Ty Halaburda was drafted by the Giants 32nd overall in the 2020 bantam draft. Although the 5-foot-11 forward is still developing, there is a chance he could get some games with the Giants this season. The playmaker from Victoria put up big numbers for the Pacific Coast Hockey Academy and will hopefully continue his success in the WHL.

The Vancouver Giants are excited to announce that 2005-born forward Ty Halaburda has signed a @TheWHL Standard WHL Player Agreement! He was drafted 32nd overall by the G-Men in 2020. 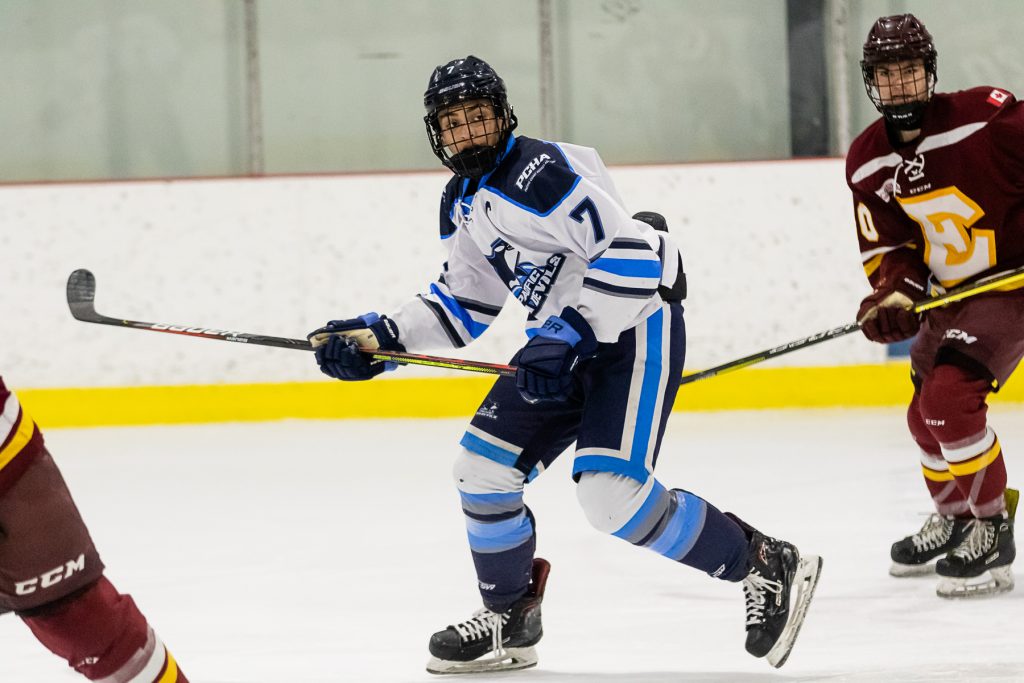 Halaburda can best be described as a two-way forward who can play either wing or center. When Ty gets into the offensive zone, his playmaking ability really shines. Halaburda has great vision which allows him to find open teammates in the offensive zone. He can play up and down the lineup meaning he can provide offense but is also solid in his own zone. Halaburda is a solid player who takes care of his own zone who has the ability to lead the offense at the other end of the ice.

Ty’s biggest strength is his skating and speed. Both his head coach Daniel Bell and head of player development Mark Kosic raved about his skating ability. Both also discussed his character on and off the ice. When describing Halaburda’s attitude, Kosic said “It as good an attitude as I have seen in 6 years of coaching”. Coach Bell echoed those sentiments by saying “By far one the best captains I have had at the bantam level”. Halaburda is a leader on and off the ice. Ty does not give up and has the ability to find that extra gear when needed. These traits will be useful when transitioning to the WHL and playing against older and more experienced players. Coaches also love seeing dedication out of players and want to be there. If Ty can continue his development, he could be a special player for the Giants.

Like most kids Ty’s age, he needs to gain some strength. This is common for 15-year-olds as they haven’t fully developed yet. Ty also has to work on shooting the puck more. He took great strides last season by putting up 27 goals in 28 games, but with more experience comes more confidence to shoot the puck.

The Pacific Coast Hockey Academy is a new program that focuses on developing players on and off the ice. There is as big an emphasis on academics as there is on player development. The program ensures that after the players are done playing, they have the opportunity to go to post-secondary and have a steady career. On the ice, the coaches and development staff have a history of on-ice success. Whether that be through the NCAA, North American pro leagues, or European leagues. When you have coaches that have played in pro leagues, it provides additional knowledge into what the player can expect, and what it takes to make the pros. If Ty continues to develop, he could be like alumni Brendan De Jong who was drafted back in 2017 by Carolina. 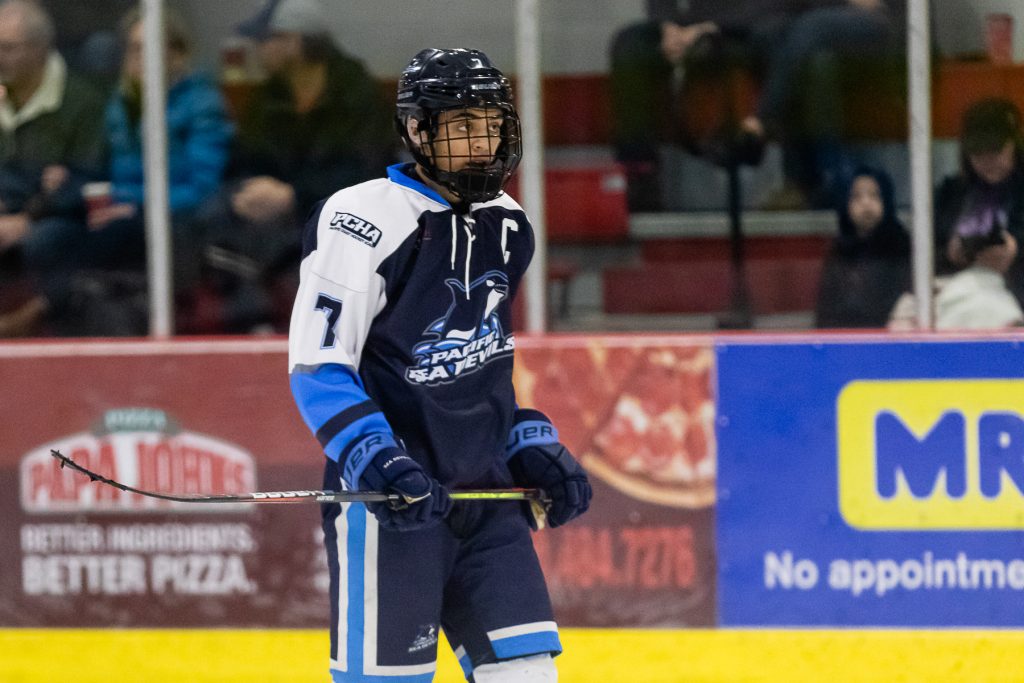 Since Ty is 15, he can only be offered a five-game tryout this coming season. If he continues his development, he does have a strong case to make the Giants as a 16-year-old. Ty is currently playing with the Delta Hockey Academy U17 team. This is a great opportunity for Haliburda to show he can play against older kids. This Giants will be paying close attention to Ty, and now is his chance to impress.