Today the Prince Albert Raiders got back their very own Ozzy Wiesblatt from the San Jose Sharks with whom he had been playing for their American League farm club the Barracuda.

Wiesblatt was the second of two Prince Albert Raiders players to be picked at this past year’s NHL Draft which for the first time in history was held at the NHL Network Studios due to the ongoing pandemic. The other Raiders alumni is Kaiden Guhle who was selected by the Montreal Canadians and is the second Guhle in the NHL after his brother Brendan who was selected in 2015 by the Buffalo Sabres.

Wiesblatt suited up three times for the San Jose Barracuda who are coached by WCHL Alumni Roy Sommer. Coach Sommer has a very similar coaching style to that of Raiders Head Coach Marc Habscheid so it was of little surprise to see Weisblatt get his first professional hockey goal on February 12th, 2021 against the Texas Stars. With 15:21 left in the third period, Weisblatt patiently out-waited his defender behind the goal before darting out front to receive the one timer pass shooting short side for his first goal.

In the three games played with the Barracuda, it was very evident that his skills are not too far behind his teammates in the American Hockey League. With his big stride, which throws players off due to his smaller stature, he was regularly able to find open space to work with the puck or without it. The Barracuda have a fairly full roster as it is so, returning to Prince Albert was in his best interest where he will likely get top-line minutes in the WHL shortened season which for the Raiders begins in March.

In other news, goaltender Max Paddock is expected to meet up with the Raiders in Regina despite signing a professional tryout contract with the Stockton Heat of the AHL. Paddock has gone so far undrafted but getting interest from an American Hockey League club is certainly a step in the right direction for him. Paddock joined the Raiders last season in a trade with the Regina Pats which saw forward Jakob Brook, a second-round pick in 2020 and a conditional third round pick in 2022 if Paddock returned to PA as a 20-year-old.

Paddock put together an impressive run with the Raiders in 19 games played earning 13 wins and dropping his goals-against average to a career-low 1.67. Between Paddock and Carter Serhyenko the Raiders will have a very sturdy one-two punch in their crease. With that being said, unfortunately for Prince Albert fans, there will be a couple of disappointments combined with a sense of pride.

Familiar faces that will be missing from this year’s roster are Ilya Usov (Usau) and Aliaksei Protas. Both players went back overseas to continue playing hockey after the stoppage in North America, each of them is playing for Dinamo Minsk of the KHL. Minsk is sitting currently in fourth place of the Tarasov division and is working to ensure they make the playoffs. Protas is in the club’s top-10 for points with 16 while Usov has six points in a hard checking role for the hockey team. Both players are important to the team and will stay with the club for the foreseeable future.

Rounding out the missing/unseen players is Uladzislau Shyla whom genera mananager Hunt selected in the import draft last year. Shyla has been playing for the Belarusian U18 club and doing very well with 22 points in 37 games thus far.

All three players would need to qualify for an exceptional status to enter Canada and would have to cross the globe to be here. So for now and for the health and safety of the players, they will remain where they are and continue in the programs they are involved with for the year. 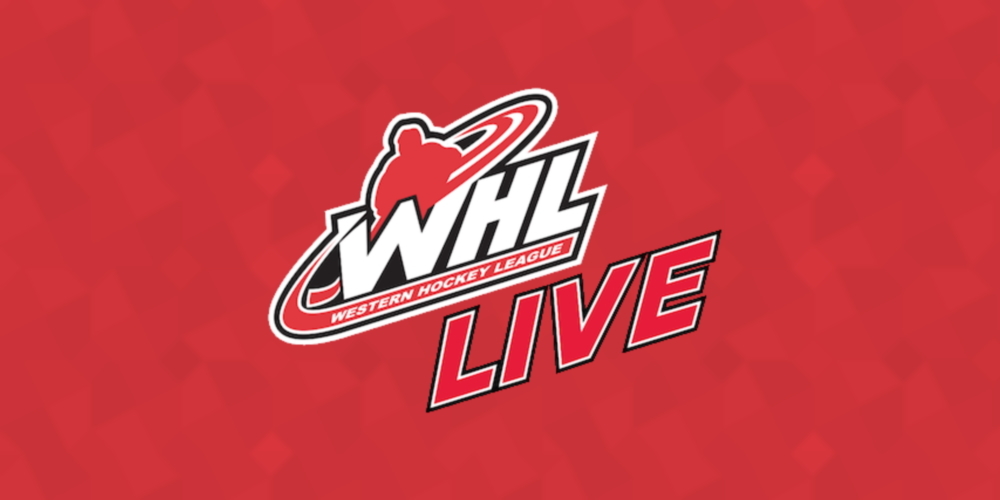 The Raiders will be moving the team to the University of Regina where the club will stay in its own dormitory and safely follow the league’s regulations regarding covid.  Prince Albert is expected to get out on the ice for their first skate on March 5th as a full team while their first game of 24, has not had an official date made known to the public.