This was part of some major cuts in the Bell Media family that included TSN 1150 Hamilton and TSN 1290 Winnipeg.

Although the Giants’ media rights now belong to Sportsnet 650, Team/TSN 1040 broadcast the games for the first decade and a half of their existence. This article will look at how 1040 helped grow the Giants brand. The article will also dive into the importance of having a station that no longer owns your broadcast rights continue to support your organization. 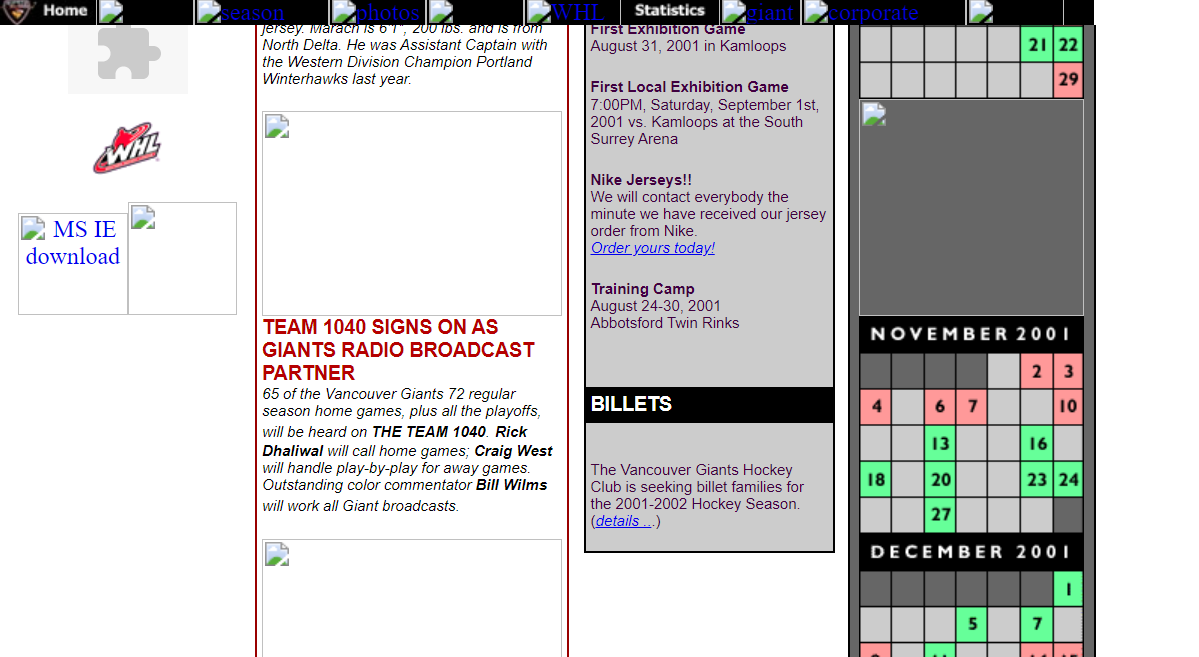 That broadcast team included Rick Dhaliwal at home and Craig West on the road doing play by play combined with Bill Wilms on color commentary. The broadcast started with a five-minute pre-game show followed by the game.

With the Giants having a full-time radio station dedicated to broadcasting their games, the team was able to expand interest in their new franchise. With a very limited tv deal at the time, Giants fans relied on 1040. This is was the only way some could keep up with their new favorite junior team.

From a marketing perspective, it allowed the Giants brand to grow and compete with the BC Lions and Vancouver Canucks. Even on Canuck game nights, the Giants squeezed six or seven thousand fans into the Pacific Coliseum. Having 1040 so dedicated to the Giants early in their history laid the groundwork for the organization, and has led to the success they still have today.

Although the Giants’ broadcast rights have moved from station to station, 1040 always ensured the Giants were well represented throughout their shows. They mentioned game times, had a player and team personnel on for interviews, and even ran a popular segment called ‘Giants This Week’. The one-hour segment dove into all things Giants related. This program has transitioned to Sportsnet since its inception. The program really helped grow and develop the Giants in recent years. When you can put aside who owns rights, and focus on local organizations, it benefits everyone.

That I have your respect on my way out the door means the world to me professionally. Thx for being great collaborators & pros.

1040 also ensured that the Giants were part of their yearly ‘President Week’. This was a week where each day, you could listen to a different local team’s president discuss what is going on with the team and answer fan’s questions. The Canucks, BC Lions, and Whitecaps were all involved, but 1040 always ensured the Giants were represented. Putting the Giants in this week showed how much 1040 wanted to see them succeed, regardless of broadcast affiliation. It was a great opportunity for the Giants, and for fans to learn about the world of junior hockey. 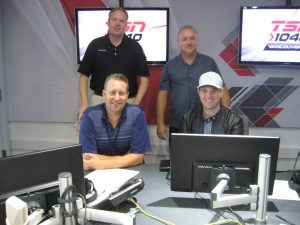 A Big Loss in the Vancouver Market:

It is tough to find the right words on a day like today, but all of us with the Vancouver Giants would like to thank the many personalities at TSN 1040 for their dedication and their passionate coverage of junior hockey (and all sports) for the past 20 years. Best wishes to all.

The loss of 1040 is one that has been felt throughout the Vancouver media landscape. Having two competing radio stations allows for more promotional time, which helps organizations such as the Giants. The work 1040 did covering not only the Giants but also the BCHL helped these organizations thrive. Sportsnet 650 has done an incredible job as the broadcast partner for the Giants these last few years, but having that second station that does everything it can to ensure your success makes a huge difference. Although their last game broadcasting was 2018, Giants fans should be grateful for the great personalities that helped promote the team. 1040 was always there to help ensure everyone knew what was going on with the Giants. The station shutting down is a big loss for all sports fans in Vancouver.

Thank you to 1040 and all its employees for all the support of the Giants and junior hockey over the past 20 years.

DUBNetwork › Forums › End of an Era: The long history between the Giants and 1040 radio