Friday’s matchup was a battle of the leaders of their respective divisions with the BC Division leading Vancouver Giants (21-7-2-0) taking on the US Division and Western Conference leading Everett Silvertips (26-7-1-1). The Giants came into this game riding a seven game win streak with the Silvertips winning nine of […] 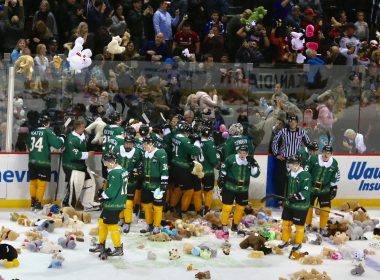 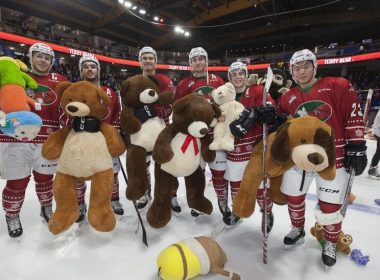 Cowell Gone Home The Jack Cowell trade is ruled void after he goes home instead. KTN gets their 3rd round pick back https://t.co/lvxpVd5jj6 — Scott (@WHLFanaholic) December 6, 2018 A trade between the Kootenay Ice and the Kelowna Rockets has been rescinded. One week ago to the day, the Rockets […]