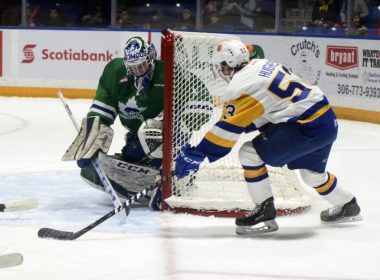 The Saskatoon Blades have made the inevitable tough decision of trading away one of the four overagers on the roster. The odd man out in the three 20 year-old limit was forward Ryan Hughes who heads to the Kamloops Blazers for a pair of draft picks and local 2001-born forward […] 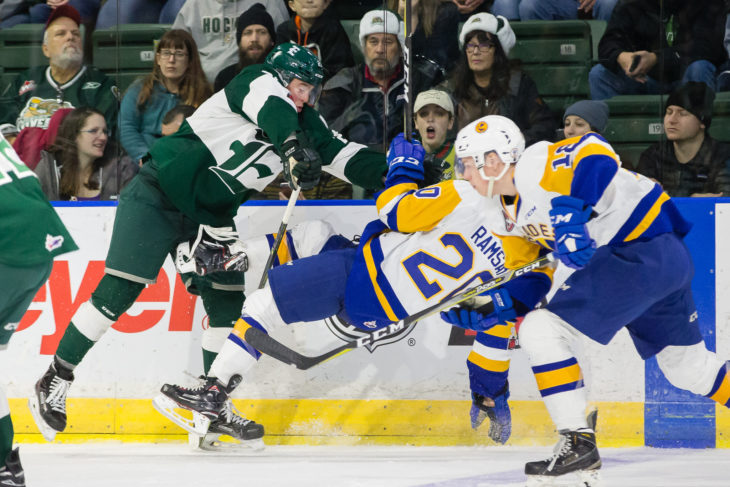 The Saskatoon Blades and Prince Albert Raiders met at the SaskTel Centre for the second game in the division rivals’ Western Hockey League season-opening home-and-home series. Played in front of an official attendance of 6,221 fans, the game was scoreless for the majority of the 60 minutes. It was P.A.’s […] 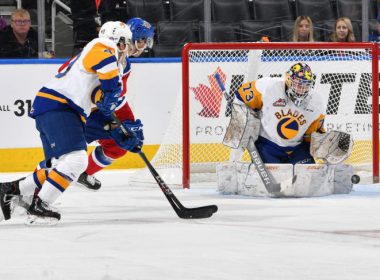 The Saskatoon Blades are the highest-ranked Western Hockey League team in the preseason Kia Canadian Hockey League Top 10 rankings. Overall, the Blades are ranked third, behind the London Knights of the Ontario Hockey League and the Chicoutimi Saguenéens of the Quebec Major Junior Hockey League. From the WHL: “With […] 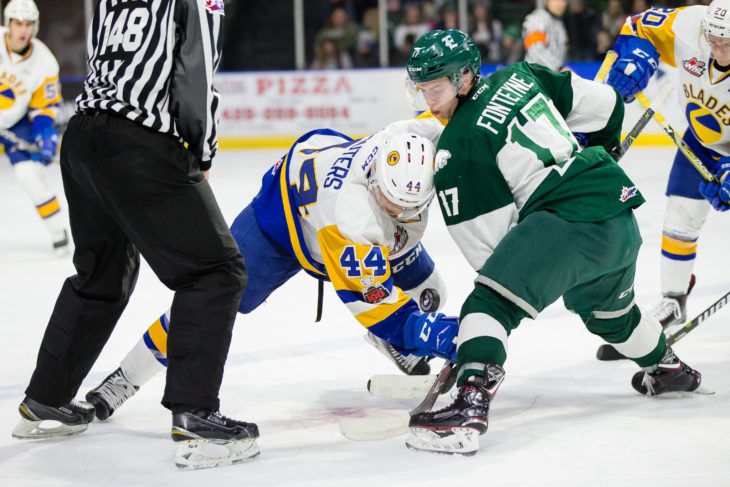 The Saskatoon Blades organization has a leader with ambitions to serve his community which are second to none and a big-time business has stepped up to help with those ambitions. The Blades and Nutrien have teamed up with captain Chase Wouters in a new charitable partnership. Dubbed the Nutrien face-off […] 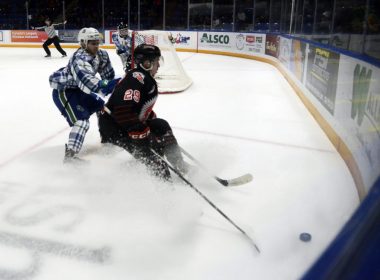 The Saskatoon Blades have added a little more depth to its forward core with the acquisition of 2001 born Kjell Kjemhus from the Moose Jaw Warriors. Going to Moose Jaw in the deal is a seventh round selection in the 2022 Western Hockey League Bantam Draft. Blades general manager Colin […] 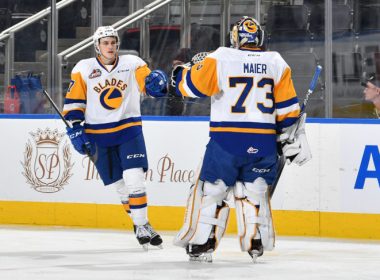 For the first time in a half-decade, the Saskatoon Blades are heading into a new Western Hockey League season with high expectations. After missing the playoffs for the fifth straight year in 2017-18, the Blades set themselves up for success the following season, which they had, finishing the regular season […] 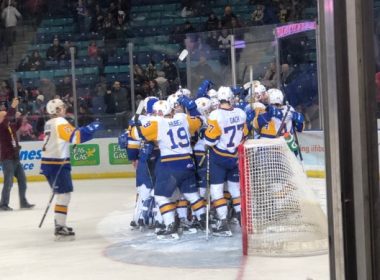 It may have been preseason but it was still a night of firsts for some members of the Saskatoon Blades as the team squeaked out a 4-3 win over the visiting Winnipeg Ice at the SaskTel Centre. Acquired from the Victoria Royals the week prior to training camp, defenseman Scott […] 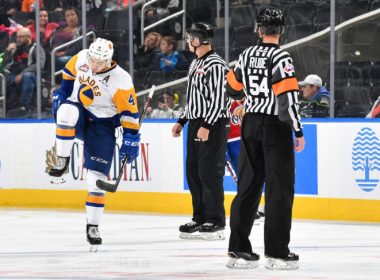 Two former Saskatoon Blades are embarking on the next chapter of their lives with the University of Alberta Golden Bears this fall. Last seasons top point-getter, Dawson Davidson, and forward Josh Paterson, who was traded to Portland to finish the year, join a record-breaking 14 WHL alumni on the Golden […] 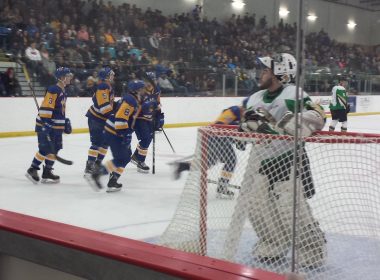 The Saskatoon Blades, led by their rookie goaltender, staved off the defending Western Hockey League Champions Prince Albert Raiders 4-3 in their annual preseason matchup in Warman. Facing 39 shots in the game and 19 in the third period alone, it’s safe to say rookie goaltender and 15-year-old Saskatoon native […]

Out of the 72 originally at the Saskatoon Blades training camp, only 36 remain on its preseason roster, following the team’s annual Kirkness Cup. Per a press release from the team, of the 36 remaining players, six remain unsigned by the club, including Saskatoon Contacts invitee Jaeden Mercier. Also among […]