Former Edmonton Oil Kings Head Coach Derek Laxdal is enjoying a great deal of success as an assistant coach of the Dallas Stars. The team punched its ticket to the Stanley Cup Final after a spirited series victory over the Vegas Golden Knights.

For Laxdal, the success he experienced in Dallas this year is a positive reflection of his already impressive coaching career thus far.

Laxdal is from Stonewall, Manitoba. Before embarking on his coaching career, he spent many years earning his degree in hockey as a player.

He played in the WHL for the Portland Winterhawks and Brandon Wheat Kings, followed by various years of pro hockey in the ECHL, AHL, and Europe. He also had brief stints with the Toronto Maple Leafs and New York Islanders along the way.

Fun fact: Laxdal played professional roller hockey in 1995 and 1996 for the Ottawa Loggers and Denver Daredevils of the Roller Hockey International league.

Laxdal was head coach of the Idaho Steelheads of the ECHL from 2005 to 2010. Before that, he served as coach of the Wichita Thunder of the then CHL.

The Steelheads made the playoffs every year of Laxdal’s time in Idaho. His success in the ECHL is highlighted by a championship victory in 2006-07 and being awarded ECHL Coach of the Year in 2009-10.

From 2010 to 2014, Laxdal was the head coach of the Edmonton Oil Kings. The team qualified for playoffs all four years of his tenure, winning two WHL Championships and one Memorial Cup. During that time, the Oil Kings also had three straight 50-win seasons.

During his tenure with the Oil Kings, he demonstrated a tremendous will to win, inspire, and get the most out of his team. Many players flourished under his guidance and leadership.

After four magical years in Edmonton, Laxdal became bench boss of the Texas Stars of the AHL, where he coached for six seasons between 2014-2020. Three times, the team qualified for playoffs. They even made it all the way to the Calder Cup Final in 2017-18.

Laxdal was then promoted to the NHL as an assistant coach for the Dallas Stars midseason in 2019-20. 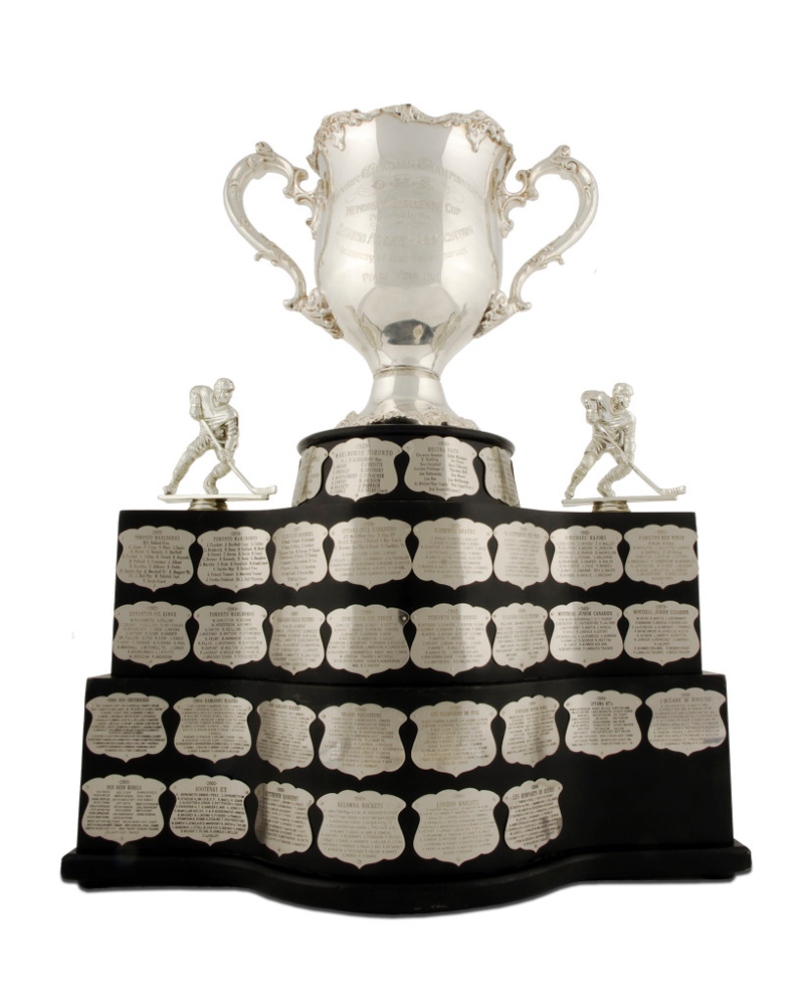 Laxdal knows exactly what it takes to get the job done on the ice. His impressive resume speaks for itself.

This man knows how to win.

He is a great coach who knows the x’s and o’s of the game. In the near future, it would certainly be no surprise to hear his name in the mix for potential head coaching positions in the NHL.

The Dallas Stars’ playoff run this year is something truly special to see, with Laxdal behind the bench playing an important role in the process as an assistant coach.

Hat tip to Coach Laxdal for an impressive career to date. He absolutely deserves to go down in the history books as an all-time great coach of the WHL. In the Edmonton Oil Kings organization, his name will forever carry an immense amount of respect and appreciation, as it should.